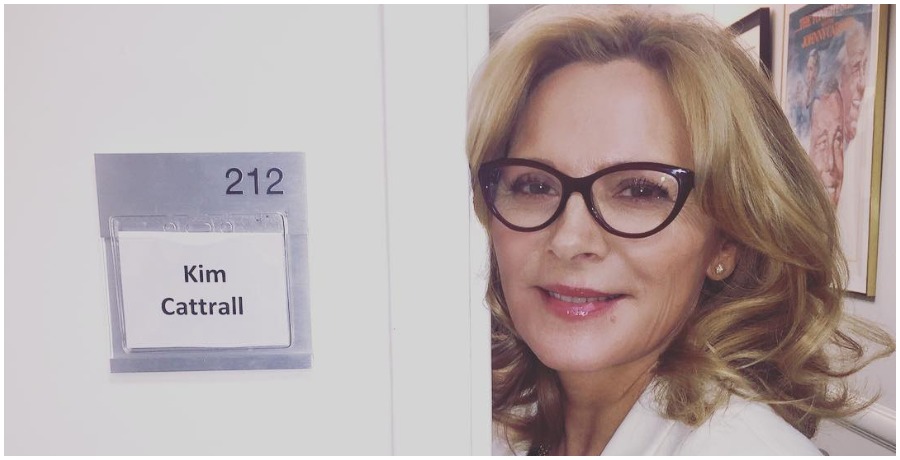 A Sex and the City revival has been confirmed at HBO Max. The show will return with three of the main characters, including Sarah Jessica Parker’s Carrie Bradshaw. Cynthia Nixon will also return as Miranda Hobbs and Kristin Davis will reprise her role as Charlotte York. However, Kim Cattrall will not be back as the lovable Samantha Jones.

The sequel series is titled And Just Like That. The show will focus on Carrie, Miranda, and Charlotte as they navigate love, life, and family in their 50’s. It’s been announced that Cattrall will not be back, and fans are now wondering how they’re going to write off the important character.

Will ‘Sex and the City’ kill fan favorite character Samantha?

According to TVLine, this could be done easily if they kill off Samantha. The outlet claims that the show could open with Samantha’s funeral, and go on to explore how her death impacts the rest of the group. However, since Samantha struggled with breast cancer in the original series, it wouldn’t be stretch to reveal that she’s passed away.

Sam may just inspire her pals to live life to the fullest. This could include ditching their husbands, Big, Steve, and Harry, and dipping their toes back into the dating world.

Recently, Cattrall has been very vocal about not wanting to reprise her character for any new projects. The original series, which lasted for six seasons on HBO also spawned two feature films. While the actress participated in the movies, she later said she didn’t want to star in any more films or reboots of the show.

In addition, there has been rumors of bad blood between Cattrall and Parker for years. The announcement of And Just Like That came on Monday.

Consequently, one social media fan claims that Cattrall isn’t appearing because she and Parker don’t like each other, SJP chimed in. Parker is denying those claims.

“No, I don’t dislike her. I’ve never said that. Never would. Samantha isn’t part of this story. But she will always be part of us. No matter where we are or what we do,” Parker wrote.

Meanwhile, Kim Cattrall subtly responded to the Sex and the City revival via her Twitter account. E! News reports that the actress like a post by a fan, who claimed that they would miss Samantha in the new series.

“I absolutely love Sex and the City and whilst I am saddened that Samantha will not return, I applaud doing what is best for you and think this is great example of putting yourself first,” the tweet, posted on Jan. 11, read. “Well done @KimCattrall.”

And Just Like That will stream on HBO Max.