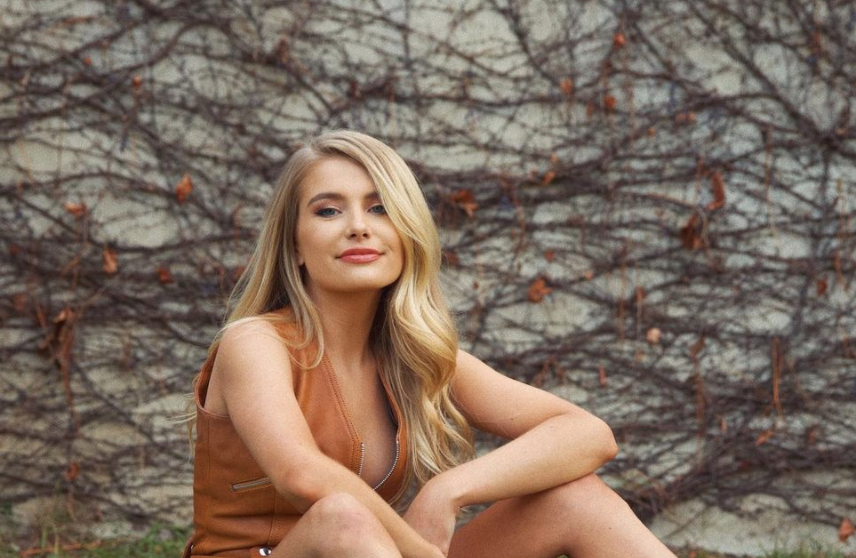 Demi Burnett got an exciting message from Ruby Rose after she came out to Bachelor Nation. She thought that she was being hit on, but turns out, that was just a misunderstanding.

Demi Burnett gets a message

This all started when Demi came out right after Bachelor in Paradise. Apparently, Ruby Rose sent her a message on Instagram. Demi thought that she was being hit on.

However, it turns out that Demi Lovato may have had a hand in things.

“She’s like, ‘I was just messaging you because Demi Lovato told me too,’” she explains. “I was like, ‘Oh,’ because me and Demi Lovato are good friends, and Demi knows I’m obsessed with her, so Demi was probably like, ‘You should DM her, she’s going to love it.’ I was like, ‘Oh, my gosh. I thought she was hitting on me.’”

Soon, it looks like Heather Martin will be joining the cast of The Bachelor for her second time. Of course, some of the girls in the house are not happy about this because she already had a chance at love with Colton Underwood.

“You already had your f—king shot at a Bachelor, like, go home,” one contestant can be heard saying.

Demi reveals that if she was asked she would also come back. Not to mention, it probably wasn’t Heather’s idea.

“I would come back too if they asked me, like, duh! And I know that you would too because you signed up to be on this show in the first place,” Demi says.

“And they’re gonna blame Heather? Like Heather had anything to do with it. Like Heather said, ‘I want to sabotage this show?’ Heather’s the sweetest girl ever. She would be so helpful. So, I’m like, ‘Why are you upset about this?’ This makes no sense to me. I don’t know. It was just immature to me, but we’ll see what happens.”

Hopefully, once Heather is on the show she will actually fit in and people will see what a sweet girl she is. Then, they will also be able to see her good intentions.

What do you think of Heather’s return? Let us know in the comments below. Come back to TV Shows Ace for more news on all of your favorite reality TV stars.