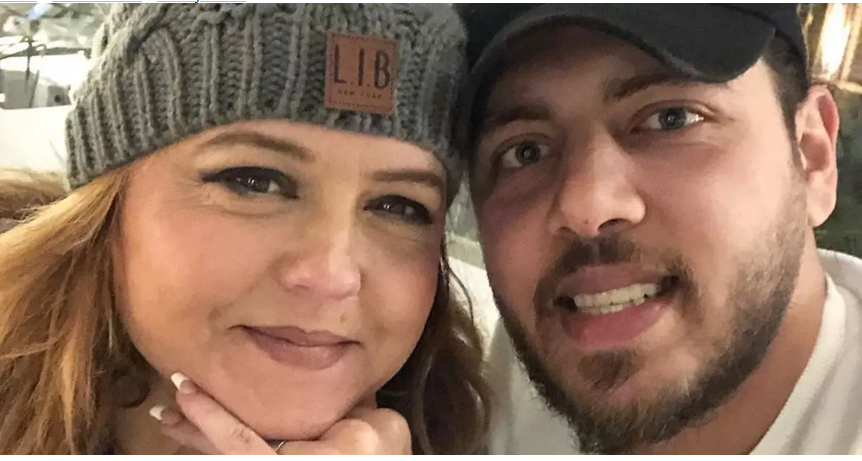 During a recent episode of 90 Day Fiance, Rebecca Parrott welcomed Zied Hakimi at the airport. The 27-year-old man revealed his new hair cut to Rebecca, who was smitten by him. Accompanying her was her daughter Tiffany and fiance, Micah.

At first, they were all cordial and polite, but Tiffany and Micah’s questions increasingly made Zied uncomfortable.  After the episode, fans of the reality show flooded to social media to drag the young couple for their bad behavior towards Zied.

Tiffany and Micah Called Out

On Twitter, fans of the TLC program pointed out how the family was inconsiderate of Zied. He was probably dealing with jet lag after a long flight from Tunisia.“Tiffany and Micah were really rude and could have at least let the guy get acclimated to his new home, the time change,” One fan commented,”It made me mad that Micah was pushing Zied about a job! Give the guy a break. He just landed and knows nothing about employment in the US, geez!”

The 27-year-old had to leave his home and the entire family for a new life with Rebecca.  The least fans expected was for Rebecca to let him rest.

They are going strictly off what they had to deal with when I had my last relationship with the Moroccan man.” The Georgia native has been married three times before Zied came into the picture. 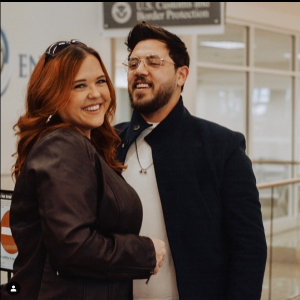 The 48-year-old pointed fingers at the TLC production team for her daughter’s portrayal on the show, “Keep in mind that in any type of reality show situation, it tends to look the very worst it possibly could… Tiffany’s heart is so broken right now because everyone is angry at her and Micah. I would just ask everyone. Please be nice.“

Zied and Rebecca first appeared on 90 Day Fiance: Before The 90 Days season 3. They went through a few challenges like language barriers and keeping secrets from each other.

Fans responded to the private detective’s post. “Wait, they’re upset cause people are being rude like they were rude when they met her fiancé?? The irony!” Another wrote, “You lied to Zied multiple times about your past, so the only one to blame here is you. And believe me, nobody is worried about a grown-a** man!”

Some people blamed Rebecca for what happened because she invited them to go with her to pick Zied.  Despite the drama, it seems the lovebirds are still happy. In a post on his Instagram, Zied has a wedding band on his finger. It could be the reality TV couple got married!

Why Candace Cameron Bure Is Not A ‘Hot Grandma’ Yet
Multiple Shots Fired During ‘The Rookie’ Filming: Was Anyone Hurt?
Kanye West Reveals Dating Preferences Post Kim Kardashian Divorce
Are Jinger & Jeremy Vuolo Really Leaving LA? Jinger Addresses Rumors
Carlin Bates Shares Message About Her Husband: ‘No One Is Perfect’