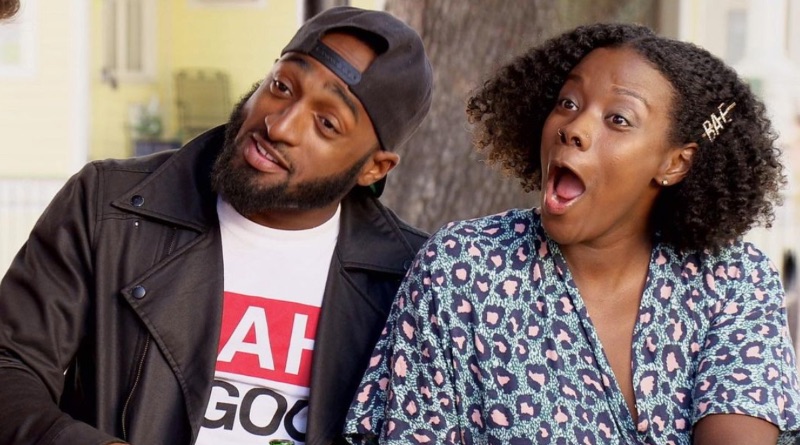 Married at First Sight wife Amani Randall recently stole something from her husband, Woody Randall. Meanwhile, she joked about it – and even gave her followers advice on how to do the same. What did she take?

Married at First Sight followers know Woody Randall and Amani Randall have a sophisticated sense of style. In fact, it’s one of the things they bonded over when they were first getting to know one another on the Lifetime show. They often go out on the town in matching clothes – and it’s something they are known for among fans.

Meanwhile, because they have a similar sense of style, Amani Randall told her Married at First Sight followers recently that she stole Woody’s blazer. Turns out, the Lifetime husband and wife posed for photos recently for a magazine. And at some point during the shoot, Amani nabbed Woody’s blazer. 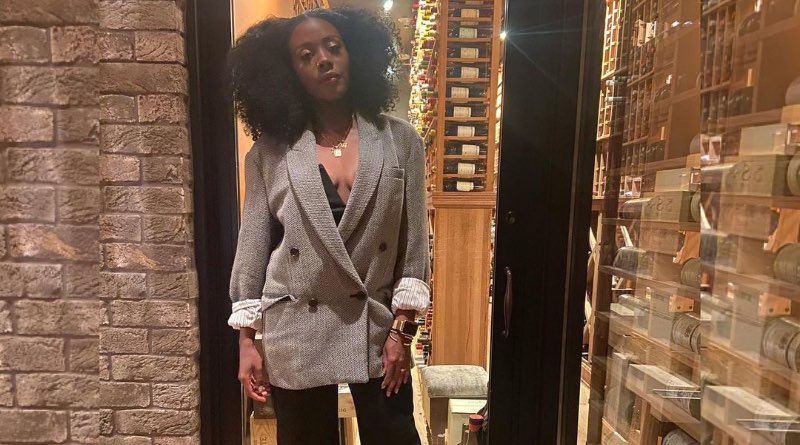 Over the weekend, Amani Randall had her first “styled” photoshoot. Meanwhile, she added that it’s for a magazine cover. As a bonus, she got to do the shoot with her hubby, Woody Randall. And she also compared everything she did over the weekend to a “movie”.

Amani Randall talked about how she “borrowed” Woody Randall’s Married at First Sight blazer. Moreover, she encouraged all her female followers to do the same thing to their men. And for anyone unsure of how to go about it, Amani said she would offer some tips. 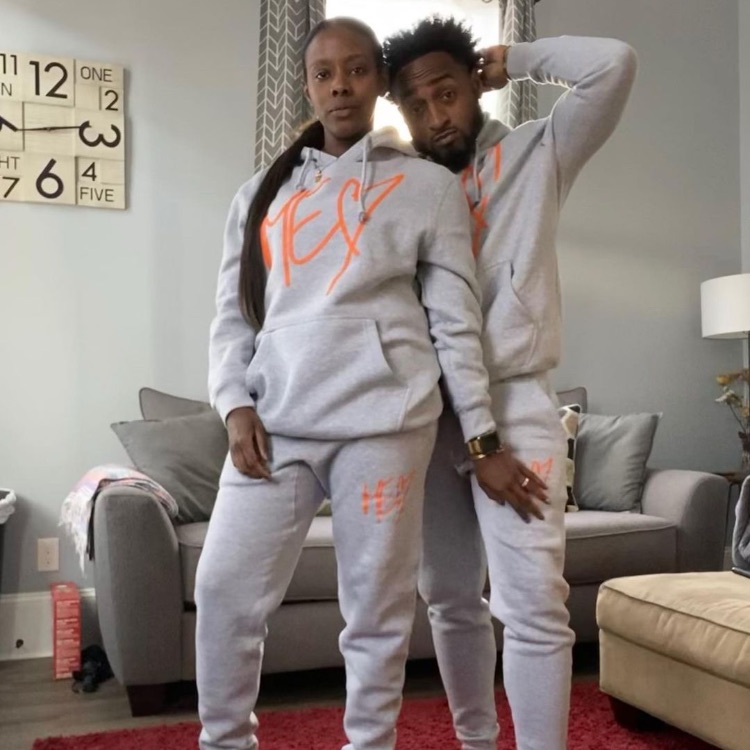 Married at First Sight: Amani & Woody Living it Up

In addition to posing for a magazine cover as a couple, Woody and Amani got to spend time with Karen Landry and Miles Williams during the shoot. Woody and Miles were friends before filming the matchmaking show in New Orleans. And the pals were lucky they both were cast for the season. Meanwhile, both couples regularly do activities together and go on double dates.

Turns out, the fun didn’t end there for the Randalls. Amani told her Married at First Sight followers that they met up with fellow star Olivia Cornu for dinner following the shoot. And even though Olivia didn’t find her forever with Brett Lindsey, a lot of cast members from the New Orleans season stayed in touch after filming – and they regularly do things together as a group.

For now, Amani Randall told her Married at First Sight followers that she won’t be able to reveal any images from the shoot just yet. But that’s certainly something to look forward to once she gets the green light. Meanwhile, this is especially true for all their fans. In the meantime, it looks like the lovebirds get the new year off to a great start.