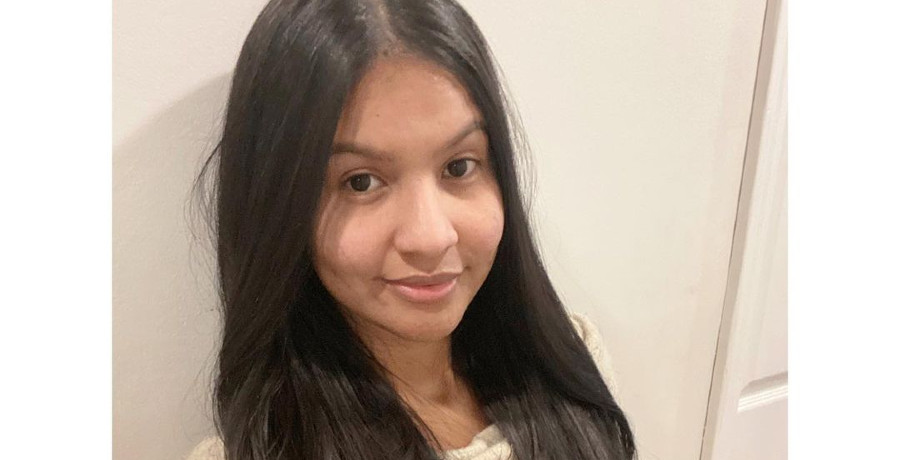 In a recent post by 90 Day Fiance star Paul Staehle, he asked fans what they think if Karine opens OnlyFans account. He posted a video with a link of the 24-year-old  star asking viewers to subscribe to her on the adult platform. Paul wrote, “Should I be okay with this?”

The beautiful couple is expecting another child by February. Late last year, Paul shared a sonogram of their unborn baby.  Many commented on how alike the baby was to Pierre, their son. The family of three spent their holidays with Karine’s family in Manaus, Brazil. Paul often shares cute photos of the pair to his over 470 thousand Instagram followers.

Yesterday, he posted on his stories asking fans if he should allow Karine to open her Cameo account. Cameo is a platform for celebrities to send personalized messages to fans and get paid for it.  It seems like the Brazilian native is ready to branch out on her own.

On a recent story, he said he wanted a family-friendly OnlyFans account. He said on the post, “We might also have Kariene cosmetology journey…some of my videos with local paranormal activity, ancient and recent alien phenomena, Amazon myths and legends…I will also be adding survival and baby gear reviews.”

Karine, however, seemed to be against this. The next story mentioned she wanted her own OnlyFans account. Instead of a joint one that he proposed earlier. It seems his wife convinced him because he later promoted her account. Paul posted a promotional video of her OnlyFans with a link for viewers to watch and subscribe to her OnlyFans. 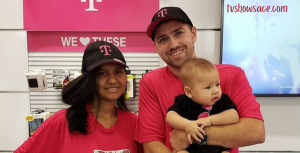 Paul had moved to Brazil at the end of 90 Day Fiance, after failing to get a job in America. Word on the street is that the couple has canceled their court hearing and dropped the Emergency Protective Orders to sort out custody of their son, Pierre.

Many fans were shocked, however, by the news on Paul’s stories. They shared their thoughts with the 37-year-old on a 90DayFianceNow post on Instagram. One user wrote, “I mean someone needs to make money, and it obviously isn’t him.” “Isn’t she pregnant? Is she stripping? If it’s tasteful, I don’t see what the problem is.” someone commented.

Some seem to think Paul made her open the OnlyFans account to make money for them. “He just promoting while trying to seem innocent.” They pointed out how it appeared like Paul is ‘pimping’ out Karine to other men on the adult platform.

“Isn’t she still pregnant ?! the fact that everyone is turning only fans into a job, why don’t you go out and get a real one” Another fan also blasted Paul about going back to his country and looking for a job to support Karine and Pierre.