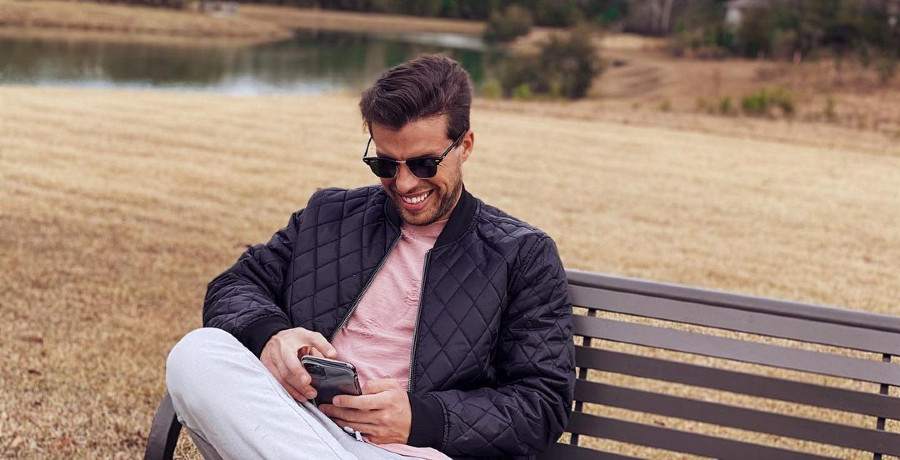 On Sunday’s episode of 90 Day Fiancé: The Real You, we got to see a new side of Jovi Dufren that shocked viewers. As a matter of fact, this was courtesy of Sara, who was more than willing to divulge his past habits to Yara Zaya. She came to find out Jovi had slept with a few strippers from a nearby club.

Day At The Spa

The young reality star has been having a hard time settling in New Orleans without Jovi. He had to travel to Guyana for work purposes. In the latest episode, she complained, “Somebody threw up on my shoes, and that was like 12 o’clock in the day. How do people in this city get drunk so much early on the day.”

Since Jovi is out of the country, his friend, Sara, decided to spend the day with  Yara. At first, her intentions seemed promising.  While they were getting their nails done, Sara ended up spilling Jovi’s secrets!.

She revealed to Yara that Jovi loves the party lifestyle, and she doubts he will change his ways for anyone. “He was always out all the time till three a.m drunk. Not know where he was at or what happened the night before.”

“Jovi used to be a regular at one of the ones down here, he knew all the strippers, and he’d like to sleep with them.” Sara continued about Jovi’s ex, “She got so drunk that she p*ssed herself in the middle of the night.”

Unquestionably, Yara was visibly upset with the news and even questioned Sara’s intentions on telling her such details. The couple is supposed to get married in 90 days. 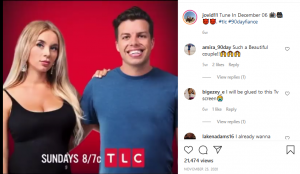 Friend Or Foe To Jovi Dufren?

After this episode of 90 Day Fiancé aired, Jovi Dufren took to Instagram to react to what happened. The 30-year-old-year-old said, “I just wanna say thanks, Sara, for putting all of my business out there and telling everything you know about me. Yeah, let’s just say sh*t got real about the strippers. Not good.”

This revelation shocked viewers. Why would Sara tell his soon to be wife all that. One wrote, “With friends like those who needs enemies?”. A fan commented, ”Yep, she should’ve stayed out of your business! You know she is no friend! She is  sabotaging your relationship!”

Others hinted at why Sara threw her Jovi under the bus. “Sara is that girl that wants to leave the friend zone. Yara is in her way.’

However, Yara isn’t letting the time she’s spending alone go to waste. The Ukrainian native shares beauty and fashion secrets on her YouTube and Instagram. The page has over twenty-nine thousand followers. Furthermore, she opened up about her plans to start a beauty salon business so that Jovi could quit his job. There are rumors that the couple welcomed a baby in late 2020.