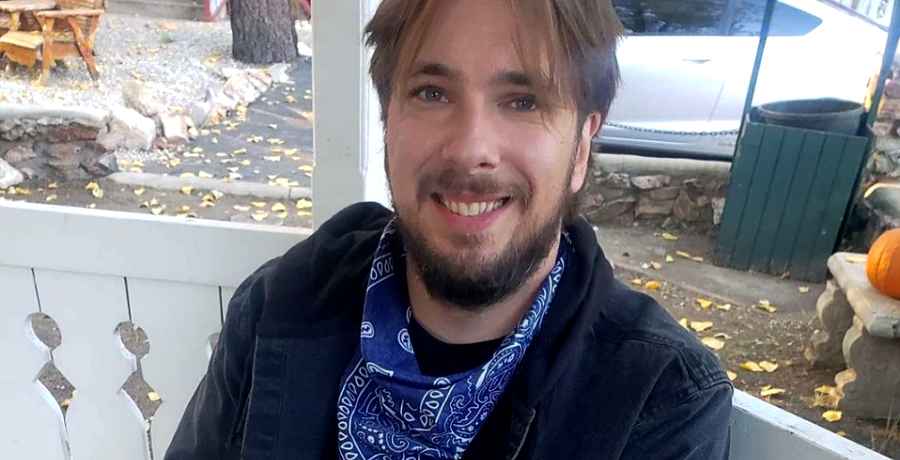 90 Day Fiance star Colt Johnson is famous for his disastrous marriage with Larissa Dos Santos Lima and the ensuing divorce. He is also known for treating his former girlfriend, Jess Caroline, very badly, leading to a breakup. Of course, TLC reality fans know Colt lives with his mom, Debbie Johnson, in Las Vegas and is somewhat of a mommy’s boy. However, these days, Johnson’s Instagram Story is telling a different tale. Is the reality star a conspiracy theorist?

Let’s face it, 2020 was bad. Not only did we all have to contend with the COVID-19 pandemic, but also the presidential election. While everyone was longing for 2021, the New Year hasn’t exactly taken off in a better frame of mind. What with riots at the US Capitol in Washington and threats of more super-spreader violence throughout the country, times are difficult.

The current hard times appear to be affecting 90 Day Fiance star Colt Johnson in a negative way. He recently took to his Instagram Story to post a couple of unusual messages. The latest sounds like something out of George Orwell’s novel, 1984. Using the Apple logo, he wrote the ominous words, “Think different. *and you will be deleted.”

An earlier post was a little lengthier. In it, Johnson is obviously referring to the coronavirus pandemic. He writes, “They chose the words ‘social distance’ because they want people to turn away from one another.” Colt writes that “they” made masks a “political statement.” According to the reality star, “they” took people and turned them against each other. He wrote this was “whether it was based on race, gender or political.”

Colt writes, “We are changed slowly over time by our surroundings. We receive input and suddenly it’s the new normal and we accept it.” Johnson’s message reads that all of a sudden, father and mother are gone. He writes that the government can’t be a father or a mother, but it can be a parent.

Fans will remember a recent video of Colt working out, trying to be his best self for his OnlyFans followers. Judging from images posted recently, and as with his former relationships, this probably didn’t work out.

However, despite the failure of his marriage to Larissa and relationship with Jess, things are definitely looking up for Colt. His friendship with Vanessa Guerra (among other things) led to his break up from Jess. But now it looks like that is one relationship that is working out.

In November last year, we reported that Colt had proposed to Vanessa and she said yes. Hopefully, Colt will handle the relationship with care this time and it will work out. Meanwhile, Larissa is onwards and upwards in her life since her plastic surgery. As for Jess, she is now happily married to Brian Hanvey. It all sounds like a win-win situation all round.

Keep up with the latest couples on Season 8 of 90 Day Fiance on TLC, Sundays at 8 pm ET.

Is The ’90 Day Fiance’ Universe Missing From Discovery+?
‘My 600 Lb. Life’ Carrie’s Husband Chris Willing To Do Anything To Get Wife Back
Is Kate Chastain Having FOMO While Watching ‘Below Deck’?
Lauren Burnham of ‘The Bachelor’ Responds to Split Rumors
‘When Calls The Heart’ Season 8: We Will See Elizabeth Move On With Her Romantic Life