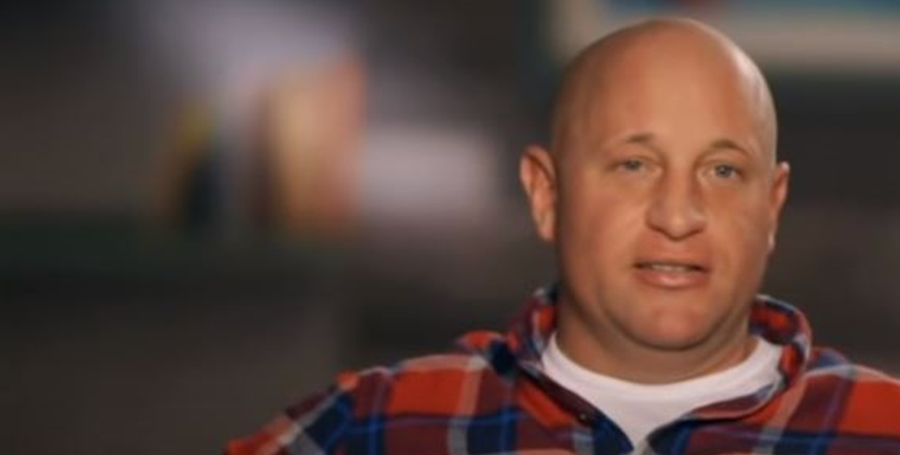 Unexpected features Jenna Ronan and her boyfriend Aden. Recall, Aden’s the cast member who told Jenna that men ovulate like women. And, they didn’t bother with contraception. Nevertheless, it looks like her parents, Matt and her stepmom, Cathy Ronan are very supportive of the young couple.

We reported that some fans don’t like Jenna. In fact, they compare her to McKayla Adkins and call her “entitled.” Initially, she and Aden met in biology class. But obviously, they never paid much attention. After all, she believed Aden when he told her that men ovulate like women. Meanwhile, fans think that Aden’s reckless and he seems to think that raising a baby’s “fun.”

Fortunately for Jenna, her dad helps fund her studies and provides a home and financial support. But TLC still managed to rack up some drama and revealed Jenna’s fafter thinks everyone blames him for the pregnancy. Quite why remains to be revealed. Nevertheless, if a teen finds herself pregnant, then her parent’s support might be something anyone on Unexpected could hope for.

Matt dealt with Aden’s confession about the pregnancy

Matt Ronan’s an ex-military veteran. Meanwhile, the show keeps quiet on whether her stepmom Cathy works. Now, Jenna and Aden live with Cathy and Matt and they raise their little boy Luca there. That’s a thousand miles away from the way Lilliana, Myrka’s mom reacted. She demanded Myrka undergo an abortion and threw her out of the house. Obviously, revealing the pregnancy to Lilliana came fraught with tension.

However, Matt Ronan stepped up for Jenna Ronan and Aden on Unexpected. Distractify reported that Matt wrote on Facebook back in September 2020, “Approximately 10 months ago Aden pulled me aside for a conversation.” he went on and describe a “sick feeling” as he anticipated the news Aden delivered.  Nevertheless, he added, “I couldn’t be more proud or impressed with how these 2 kids…handled the pregnancy.”

Matt also said that the two young parents dealt with “teen issues.” Plus, he added, “They absolutely amaze us!! We love you so damn much.”

However, on Twitter critics think that Jenna’s Dad’s a “pushover.” One TLC critic wrote, “Jenna’s dad is a f–king push over. And Jenna is a f–king bitch.” Because Jenna wants a room especially for her child, the fan feels Jenna needs a “job” and her “own place.”

Another Unexpected critic noted, “Jenna’s dad needs to whoop her *ss with that smart *ss mouth! Pregnant and all!”

Jenna‘s parents are doing her and her baby a huge disservice….she’s absolutely spoiled rotten. It’s disturbing. It’s one thing to support her & help her but they’re not teaching her how to be a mother or a responsible adult #unexpected

What do you think? While Jenna Ronan’s parents seem very supportive, is it possible, they are too supportive? After all, how can Jenna learn responsibility if they dish up on her every request? Sound off in the comments below.