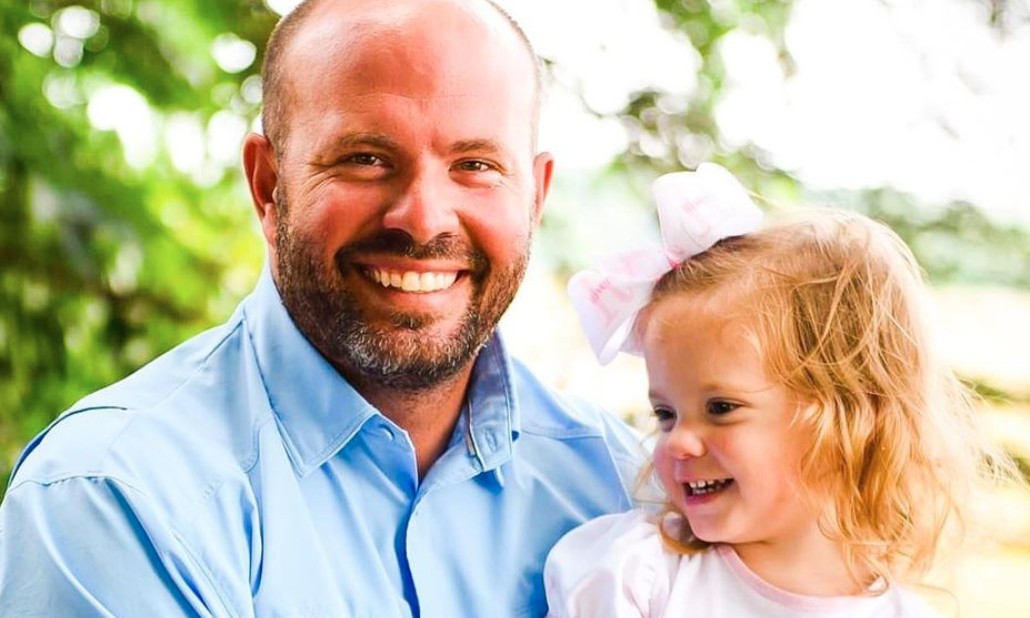 Fans of TLC’s Sweet Home Sextuplets might recall the family taking the sextuplets to get haircuts. It ended up being a huge fiasco, as most things are with six toddlers. Now, mom Courtney Waldrop is showing off one of the kids’ new haircuts.

On the show, Courtney took the sextuplets to get a haircut at the same time. So, it was naturally a bit chaotic. While they are still young at three years old now, they were even younger when they got their haircuts together, making it harder to keep everyone occupied.

You can watch a clip from the haircut episode here.

Here’s what Rivers’ hair looks like now. You can visit Courtney’s Instagram page to see all of the photos from Rivers’ haircut.

Rivers has actually had a haircut since the fiasco

After saying that this is Rivers’ first haircut since all six sextuplets went at once, Courtney corrects herself. The mom writes, “oh wait I’m wrong!! This is her 2nd cut since then😝😝😝 Blu gave her the last cut!!🙈 ✂️🙈”

From what Courtney has shared with TLC fans, it sounds like Blu is a bit of a troublemaker. She sometimes talks about what the kids are up to, and Blu always seems to be getting into something he shouldn’t be. So, fans aren’t necessarily surprised that it was Blu who gave his sibling a haircut.

In response to Courtney’s photos of Rivers, fans are commenting and saying how much they love her haircut. They think that Rivers looks adorable with her new hairdo. One fan points out that Rivers is a “pretty girl” with pretty hair. Fans are also loving her golden curls.  They are leaving lots of hearts and heart-eye emojis in the comments section.

So, what do you think of Rivers’ new haircut? Let us know in the comments below.

For the latest news on the Sweet Home Sextuplets family, check back with TV Shows Ace.

Who Is Teddi Mellencamp Pulling For On ‘The Bachelor’ This Season?
See The Latest Photos Of Tori Roloff’s ‘Smiley Girlsie’
Gripping ‘The Young and the Restless’ Spoilers For The Week Of January 25
Bachelor Nation’s Hannah Brown Is Still Suffering From A ‘DWTS’ Injury
Meet The ‘Marrying Millions’ Mid-Season 2 Couples