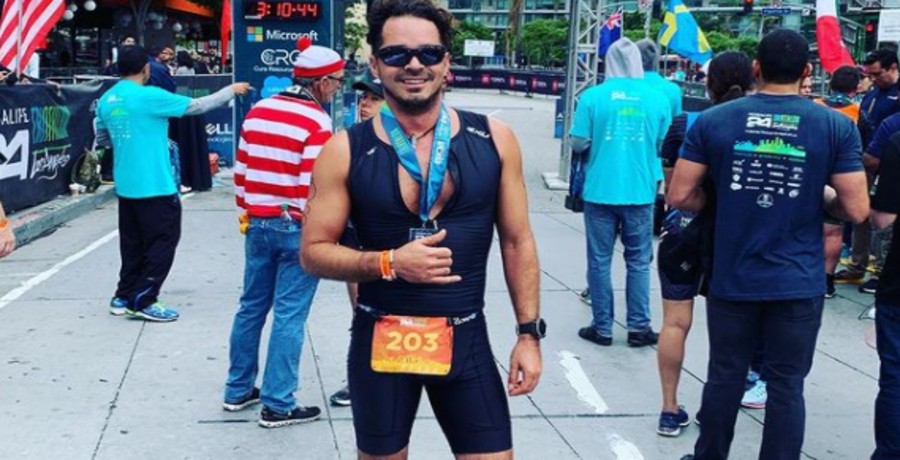 Ozzy Lusth is the guy whose been on Survivor four times. He never won. He did gain a lot of respect being able to fish and take care of himself. Ozzy spent a ton of time on isolation island one season.

Recently on his Twitter, he shared he’s making adult films on OnlyFans now. The news came along with some not-safe-for-work pictures he shared with his over thirty-thousand followers they could go to his profile.

Ozzy also tweeted to see if anyone wanted to make a film with him and Kissa Sins. He told his followers to DM him. Some of his Twitter followers said he’s been doing this for awhile and just now announcing to his followers.

Ozzy Lusth Was Looking For Volunteers

On his Instagram, he shared a picture with two woman and said, “we had fun.. onlyfans know.” One fan said, “um ozzy what happened to u.” He included some sad faces. Another user poked fun saying, “when you don’t win Survivor.”

Ozzy has done adult films in the past, so some people aren’t really shocked. One fan said, “all these people who didn’t know Ozzie has been down this road before….. thinking he’s only a survivor man.” One fan tweeted, “What! There’s no way this is the real Ozzy Lusth from Survivor. I mean everyone enjoys p*rn – but to throw that out there!”

Someone quickly replied to her he did adult films before the show. One thing that is shocking is the graphic pictures accompanying his announcement. Having them on a regular Twitter feed rubbed a lot of people the wrong way.  One person said, “I’m reporting this.” It’s possible the pictures may get taken down, but several people commented on how his body is still in great shape like it was on the show. 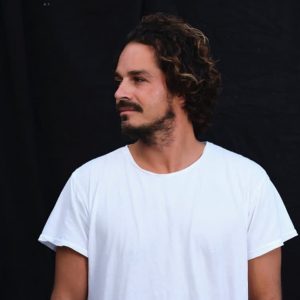 Some Fans Weren’t Happy To See His Business

The pictures Ozzy Lusth shared on his Twitter left nothing to the imagination. One fan said, “Uhm, Ozzy, you realize a lot of kids look up to you from your many appearances on Survivor, which is the reason you have an important following? They might not be expecting that to pop up on their Twitter feed.”

Another said, “I have always loved and admired you as well as millions of young people who follow you, but come on dude those pictures of you on your regular twitter where kids can see are totally inappropriate.”

Other fans responded to those people saying he can post what he wants on his account. Some fans praised him for doing sex work.  What do you think about Ozzy announcing his OnlyFans in such a graphic way? Does this shock you or did you know about his other career? Comment below with your thoughts.

‘American Pickers’: Frank Fritz Did Rehab Before Getting Fired
Todd Chrisley Reaching Out To His Hurt Child, Which One?
Wait, What?! Matt James & Rachael Kirkconnell Left ‘After The Final Rose’ Together?!
‘Sister Wives’: Did Meri Brown Get Drunk & Go Live On Instagram?
‘Counting On’ Fans DRAG Jeremy Vuolo For Latest Video