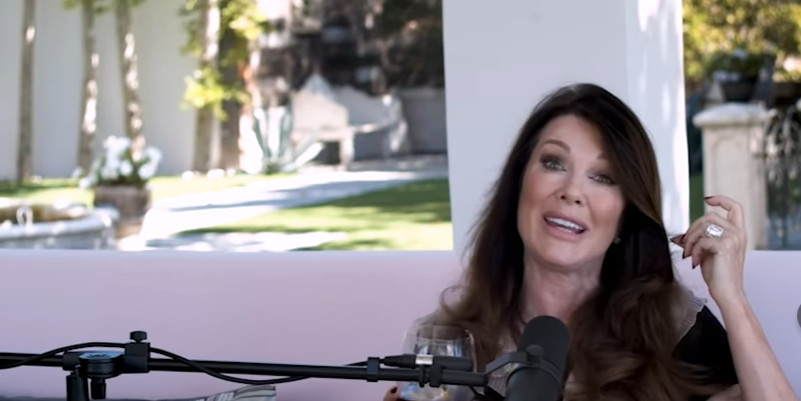 Season 19 of Hell’s Kitchen Kicks Off

2021 has already treated Gordon Ramsay fans with a new season of Fox’s Hell’s Kitchen. In the reality TV competition, a hot-tempered Chef Ramsay whips wanna-be Chefs into shape. One contestant will end up working as Head Chef at the Hell’s Kitchen restaurant in Lake Tahoe. But first, they must get through the dreaded dinner service.

In the season premiere on January 7, the contestants had to create a dish to impress Chef Ramsay. As usual, they were split into two groups – Blue team (men) and Red team (women.) In the first episode, contestants usually cook their “signature dish” to present to Chef. However, the show is shaking things up for Season 19.

For one, instead of taking place in Los Angeles, the show moved to Las Vegas this year. Specifically, at Gordon Ramsay’s Hell’s Kitchen restaurant at Caesars Palace. Another reality star has a restaurant in the same venue.

Reality show crossover! In the promo for the next episode of Hell’s Kitchen, the contestants appear to have their first dinner service. This is typically where the wheels fall off and no one can properly cook scallops. Or chicken. Or duck. etc.

While many celebs nab reservations at Hell’s Kitchen and make cameos on the Fox show, two special tables are reserved. Known as “VIP tables,” they give stars a front-row view of the kitchen, including Chef Ramsay’s famous vulgar tirades.

It appears that Lisa Vanderpump and her husband, Ken Todd, will be among Season 19’s first VIP guests. This marks her first return to television since Season 8 of Vanderpump Rules ended back in June. Bravo has yet to announce if Pump Rules will return for another season.

Hell’s Kitchen’s official Twitter shared a preview of the next episode.

Something's falling out of the sky! 😱

We'll be back for you to find out next week on #HellsKitchen. pic.twitter.com/rbFq9MuIpm

Gordon Ramsay isn’t the only one with a restaurant in Vegas, or even in Caesars Palace. In 2019, Vanderpump Cocktail Garden opened.

In fact, the RHOBH alum recently took to her Instagram to give Caesars a shout-out. She is the cover girl for the Caesars Player magazine. She shared a photo of her cover shoot. In the caption, she revealed that the magazine can be found in every room in the hotel/casino.

Lisa Vanderpump has a bit of a potty mouth herself. So, it’s unlikely she will be TOO fazed by Chef Ramsay’s likely meltdown if the food is raw.

Tune in to Hell’s Kitchen Thursdays on Fox.