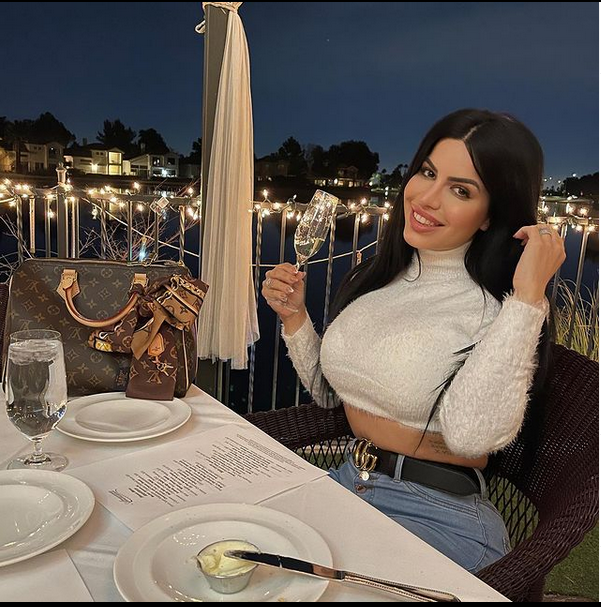 Former 90 Day Fiancé star Larissa Lima hires new manager, Gina Rodriguez. Gina is also Angela Deem’s manager. The world came to know Larrissa as Colt Johnson’s girlfriend, from Brazil, during the earlier seasons of the reality show. Larissa’s frequent arguments with Colt and her then mother-in-law, Debbie made her a fan favorite.

According to an interview with TheBlast, Larissa Lima has a new team behind her after firing her former manager and publicist. The 34-year-old hired Gina Rodriguez from GiToni Inc. as her manager. Particularly, for the new direction, she wants her career to take. Gina has managed acts such as Honey BooBoo, Mama June and is an executive producer on the TLC show, Mama June: From Not To Hot.

Last year after flaunting her post-surgery body on an adult show she said, “I’m no longer a cast member of the show 90 Day Fiancé. Because of my show with CamSoda, I was released from my contract with TLC by phone the day before ICE arrested me.”

The beauty joined the OnlyFans platform after she was removed from the show. She was reportedly making $40,000 per month posting pictures of herself. On a link she shared with her over 700 thousand followers she said, “Subscribe to the last months of my Onlyfans before I focus on my studies.” Larissa has told fans she wants to go back into beauty and maybe reality TV. 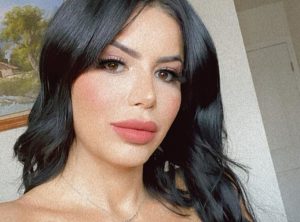 What’s Next For Larissa Lima?

With Gina as her new manager, Larrissa Lima hopes to accomplish even more in 2021 than she did in 2020. In 2020 she was arrested by ICE for questioning. She underwent plastic surgery to change her body. Later on, she managed to win one of the cases filed against her by Colt.

In one of her end of year posts, she said “This is not the end of my story. My real story is yet to be told. I will not be defined by how I was told to portray or else will be fired. Immigration will be the forefront of my story.” This might be a hint to the star’s future projects.

The mother of two might be serious about her new career after moving back to Las Vegas. Larissa even opened a new Instagram account and as of now she no longer posts nudes on her OnlyFans account. Her new page gives her the title of “digital creator.”

Currently, Larissa is single after announcing her split from Eric Nichols. She seems to be more focused on rebranding her image.