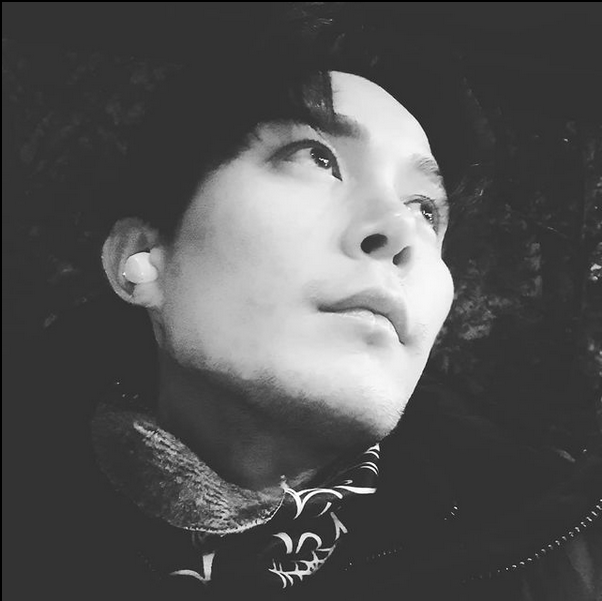 It is no secret that 90 Day Fiancé star, Jihoon Lee, is fighting for custody of his son against Deavan Clegg. He and the 24-year-old model separated in August of 2020 after she moved back to Utah for a “break.” To help Jihoon see his son, a fan of the show started a GoFundMe page to assist him in paying legal fees. However, not all his fans were here for this. As a matter of fact,  some called him out for being too lazy to raise the fees himself instead of pleading with strangers online to send him money. Evidently, there is some Jihoon GoFundMe drama unfolding.

At the time of publication, Jihoon’s GoFundMe has raised $2,703 out of the expected $50,000. One of his fans, Amanda Grayce Cosby, started the fundraiser on Dec 12. Her objective was to help the 31-year-old pay legal fees. Despite being unable to reach the target, Mr. Lee managed to hire family attorney Joseph Alamilla who is based in Utah, to represent him. Most important, he was given only till this week to respond to Deavan’s suit. Failure to which, he would have lost his son.

She said in an interview, “He’s filed to make the court aware that he is representing Jihoon and he’s filed a response to Deavan’s lawyers, and he’s not waiting for the $50,000 to come in”

In a recent video posted to Amanda’s page where she discussed the fundraiser with Jihoon, some fans were not impressed. One wrote, “he had the money for unnecessary plastic surgery, so…? Y’all getting money for him are some dummies.” In the video, Jihoon seemed exhausted. 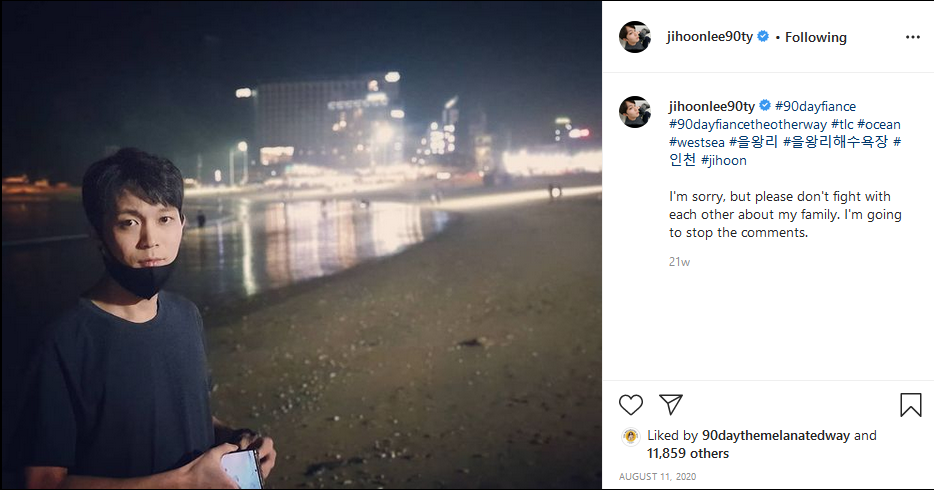 Fans Split on Support For Jihoon

Jihoon wrote in his latest post, “I look forward to spending time with him and being his father. Please help me by donating if you can. Thank you.” His fans were quick to defend him, saying, “The man deserves to see his son. The kids grow too fast. Think of the grandparents #teamjihoon.”

Others blasted the reality star and didn’t empathize with his current situation. “Stop asking us for money. You’re the one on a tv show!” Another wrote,” Not donating to your face transplant fundraiser, June-y.” Due to his portrayal as lazy on 90 Day Fiance, many were quick to blame the South Korean native for losing his son and Deavan. One person said, “Stop begging, get a job, and save money like the rest of us.’

The 31-year-old now works 14-16 hours a day. According to Amanda, this is to help him save enough to visit his son, Taeyang. As for the couple, there is little hope they will reunite. Deavan is already flaunting her new boyfriend, Topher Park.

What are your thoughts on Jihoon gofundme drama? Is he justified to beg fans for money?