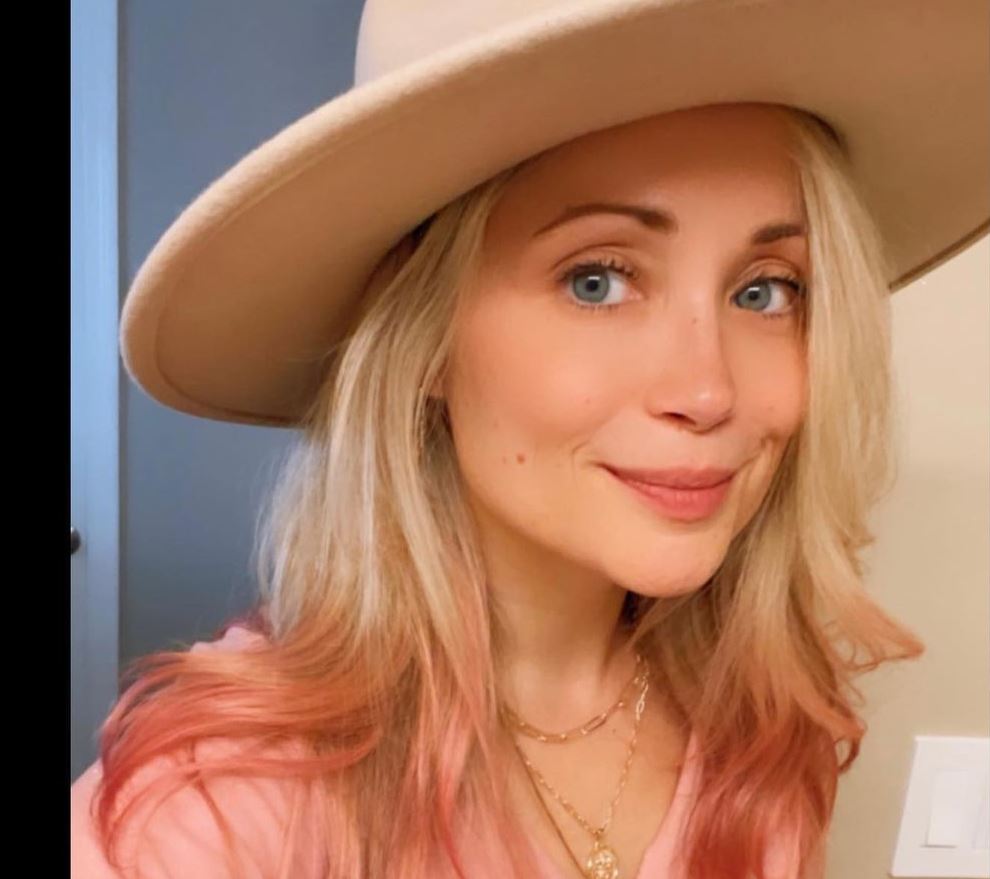 A Lulu recast is what General Hospital fans really want to see happen. If you forgot what happened to Lulu, then here is a short recap along with the recast that fans are hoping for. Lulu Spencer Falconeri has been gone a little over a month now.

What happened to Lulu Spencer Falconeri?

Julie Berman originally played the role, but later in 2013, she was replaced by Emme Rylan. She played the part of Lulu until she left the show in 2020. During her time on the show, Lulu was put into several dangerous positions. Part of this was because she was married to a police officer named Dante.

Lulu had moved on and was dating Dustin Phillips. This was going great when a bombing happened and he passed away. Lulu lived through this but was simply sent somewhere for long-term care. It is pretty obvious that she could return. That left General Hospital open for a Lulu recast at any point. She could look totally different after the bombing. The last everyone knew Lulu was in a coma.

#GH needs to bring back @EmmeRylan or at least recast the character of Lulu Spencer. So is way too important/related to other people to not be on. Frank you dropped the ball on this BIG time. Make it right NOW #BringBackLulu

Fans of General Hospital are hopeful for a Lulu recast. So far, there has been no talk from ABC about it, but you never know. Soap operas are known for bringing people back, even from the dead. One possibility is that Emme Rylan could decide to come back at some point. Some fans are hopeful for a recast, though.

Who could do the job? Well, one name that has been thrown around is Julie Berman. The viewers would love to see the original actress return to her role. She could simply return and be Lulu once again. If you don’t remember her in the role, check it out below.

There are also other options to be a Lulu recast on General Hospital. Here is what some fans said on Twitter.

If you remember, when Emme left the show she let everyone know it wasn’t her choice. That could mean that there were issues or they were just ready to move on from the character of Lulu. Make sure you don’t miss new episodes of General Hospital on weekdays on ABC.