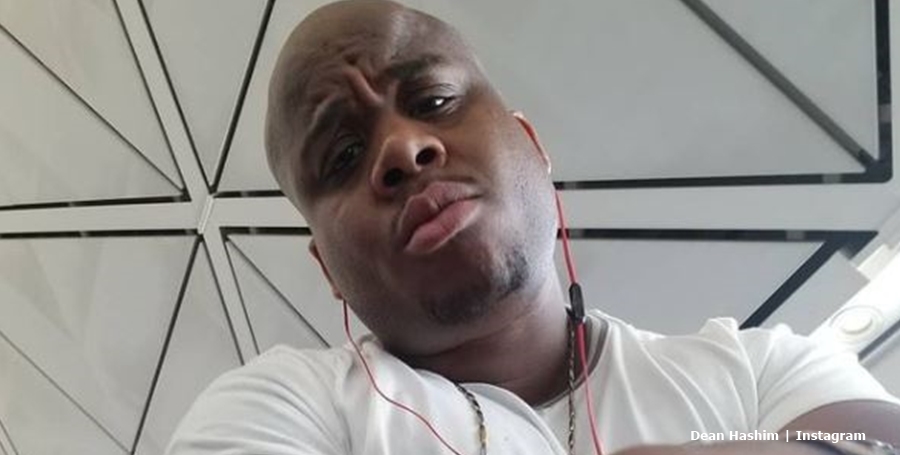 90 Day Fiance star Dean Hashim and his girlfriend Rigin got an unexpected surprise. They expect their first baby together. Recall, Dean first appeared on his brother Tarik’s season on TLC. Later, fans saw him on Pillow Talk and Self-Quarantined. At the moment, he stars on the new discovery+ program, 90 Day Bares All.

You probably recall Dean from Pillow Talk more than anything else. He and his brother Tarik were totally popular on the show. However, he and Tarik ended up in a major bust-up and stopped talking to each other. We reported that 90 Day Bares All covered a bit about their issues. Tarik slammed Dean for walking away. After all, they actually earned a pretty penny on the show. But Dean’s not thinking about that right now as he and Rigin expect a baby boy!’

US Weekly reported that Dean Hashim talked to them about the baby. He explained how he felt over the moon, especially as Rig suffered from PCOS. The 90 Day Fiance star said, “I was just like, ‘Are you serious?’” So, the baby news came as an unexpected moment of joy for him. Bear in mind, Rigin Bado previously suffered a miscarriage. But they tried a fertility clinic and it worked.

Dean has a daughter from a previous relationship

Dean adores his daughter, now a teenager. But he seems delighted at the news a little boy comes along. He said, “I’ve never had a son. I don’t know what it is to be able to teach him how to throw a football and play baseball … like, all that stuff my dad taught me.” And apparently, his daughter feels fine with the idea of a little brother. Meanwhile, Dean’s girlfriend from the Philippines will make a wonderful mom, he thinks.

90 Day Fiance star Dean Hashim said that all the little kids like her back in her hometown. So, he thinks Rigin’s a natural-born mom. Apart from that good news, fans grew so excited when they found out Dean returned to the TLC franchise. On December 6, one Instagram follower said, “Yo I seen you on the commercial of 90 day. It was just a glimpse but I got so excited! Yayyyyyyyyyyy Dean’s back on TLC!”

In the comments section of his post, Dean promised that “laughs return soon.” So maybe he and Rigin feature on more Pillow Talk episodes. Dean posts some stunning photos of the Philippines. Some fans wish they could be there. Meanwhile, one of Dean Hashim’s 90 Fay Fiance followers wrote, “Miss to watch u on pillow talk! Me and my husband just got back home in the philippines yesterday sooo happy to be home.”