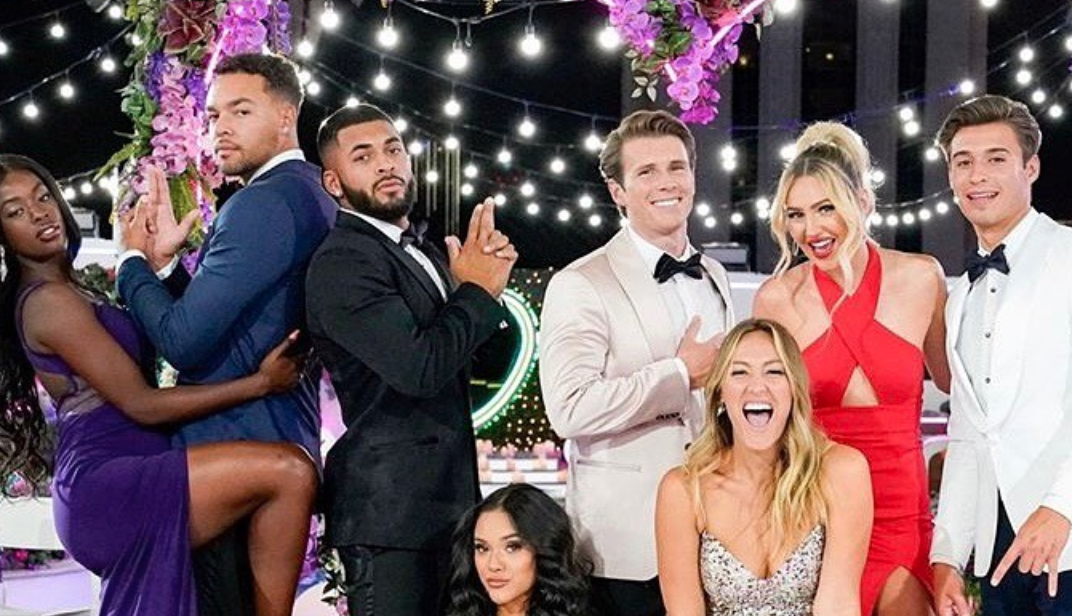 Love Island fans everywhere quickly develop a bond to the people on. the show. A fan-favorite couple though has decided to call it quits.

Cely Vazquez took to Twitter this weekend to announce that she and her boyfriend Johnny have broken up.

This comes as a bit of a surprise for fans. The couple was very happy together just months ago. In fact, Johnny was even visiting Cely and having In-N-Out for the first time ever.

“Hi, you guys! I just wanted to hop on really quickly and say I’m sorry for being kind of inactive,” Cely says in a previous video. “Johnny is here and he’s having In-N-Out for the first time.”

At that time, Cely was pretty inactive on social media which had the fans concerned about the status of the couple.

“I’m going to try and be better about posting,” she promises in the video. “It’s just, I’ve been having so much fun with my man and it’s just been hard.”

However, the concern of fans was not for nothing. Now, they really have split up.

Why did they split?

It’s still unclear as to why exactly the couple decided to break up. However, Cely released a statement on Twitter and it seems the breakup is pretty hard on her. Right now, she’s just asking for privacy on the whole situation.

“Because you’ve all been such a close part of our relationship I wanted to share with you that Johnny and I are no longer together. While our relationship has been public from the start, I do ask that you respect this decision and our privacy during this time,” she says.

She then continues talking about how thankful she is for the relationship they did have.

“There is no reason to speculate, I am so thankful for our time together, but now it’s simply time for each of us to focus on our own personal journey. I hope that you continue to support each of us individually as we move forward, heal and continue to follow our dreams,” she concludes.

It’s a pretty heartbreaking split, but considering how hard Cely is taking it, she obviously put some thought into it.

Are you sad to see this Love Island couple split? Let us know in the comments below. Come back to TV Shows Ace for more news on all of your favorite reality TV stars.