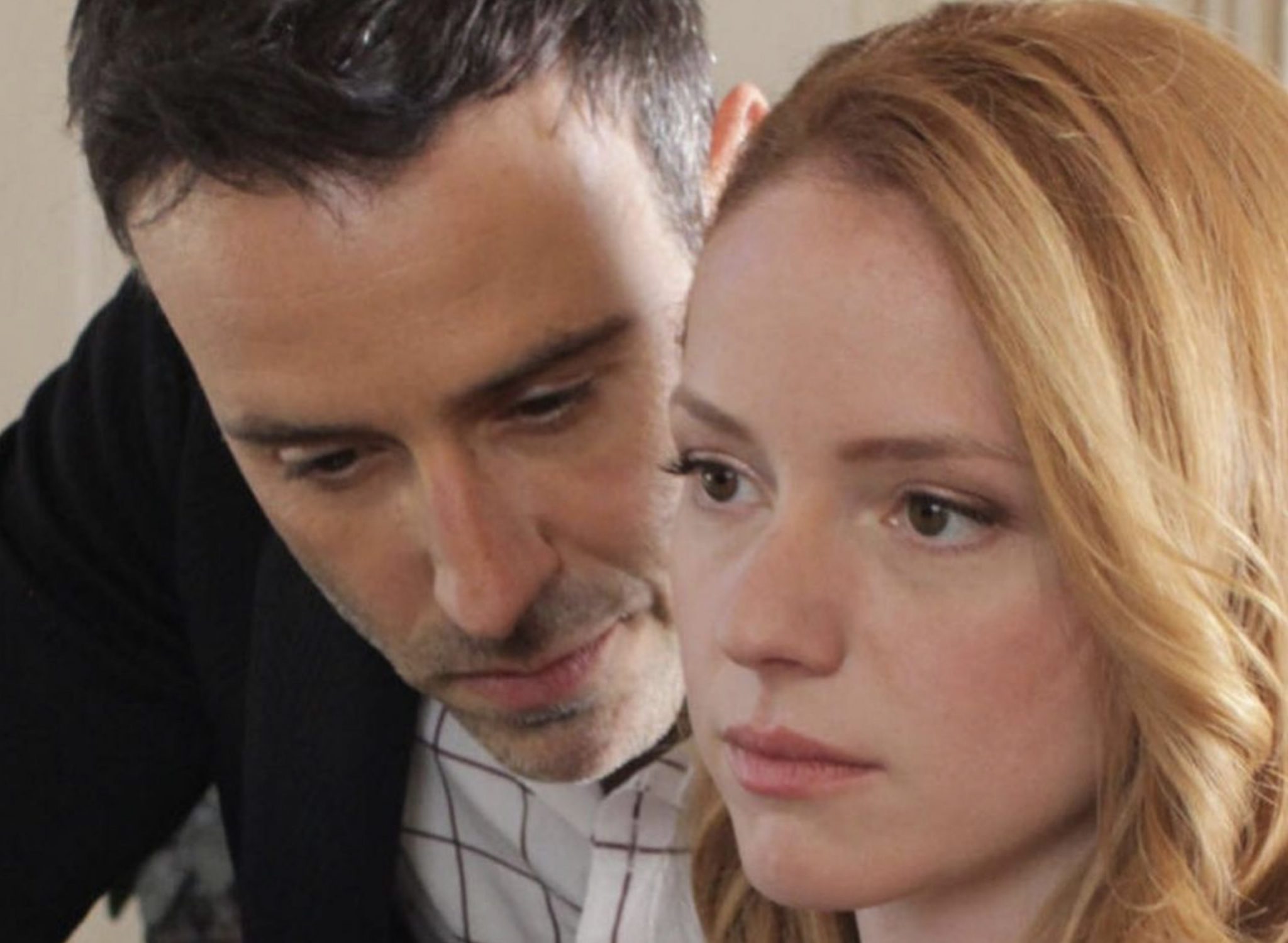 Are you ready to learn more about The Nanny Murders?

What Is Lifetime’s The Nanny Murders About?

The Nanny Murders is Lifetime’s latest thriller. What is it all about? According to Soap Central, Jamie (Topalian) is a young woman who  is looking for a good job. But, as she goes from place to place, she finds that she doesn’t have the necessary experience to get a job in her own field. However, she has an opportunity. Jamie takes on a nanny job.

Moreover, she is going to work for Warren (McLaughlin) a business tycoon. Jamie is quite excited. She knows this will lead to something big in her career. Therefore, she considers this a dream job. She only looks at all of the possibilities for the future.

While Jamie is impressed with Warren, and considers him a mentor, she doesn’t know he has a very dark side to him. Right from the start, Warren tries to make inappropriate advances towards Jamie. He wants to apply suntan lotion on her, and has forcibly kissed her.

Despite saying no, he is relentless. Could his inappropriate passion to control her turn deadly? Warren will do anything to keep a secret and Jamie is in serious danger. That is because she is now resorting to blackmail. Is Jamie calling the shots now?

Moreover, where is Sheryl (Zucker), his very absent wife?

Originally, The Nanny Murders was called Nanny’s Killer Scandal. This is not based on a true story, but it is guaranteed to be a top rate thriller.

Subsequently, what other soap stars are in Lifetime’s The Nanny Murders? How about two more General Hospital stars? Palmer Watkins (Ex-Dillon Quartermaine) and Scarlett Fernandez (Charlotte) are two familiar faces.

Besides the GH alum starring in The Nanny Murders, there has been other recent news from the ABC soap. General Hospital alum, John Reilly has died at the age of 84. Starting in 1984, Reilly portrayed Sean Donely for a full decade. This is the classic era of the soap.

Reilly’s complex character was a fan favorite. He portrayed a complex guy that was both good and bad. He masterfully took GH fans through a lot of entertaining storylines. Reilly left a wife and three daughters.

GH fans are shocked at the news that TK Weaver was involved in a bike accident. The alum portrayed Danny Morgan. His injury was serious enough to have had at least one surgery. Recovery will be lengthy.