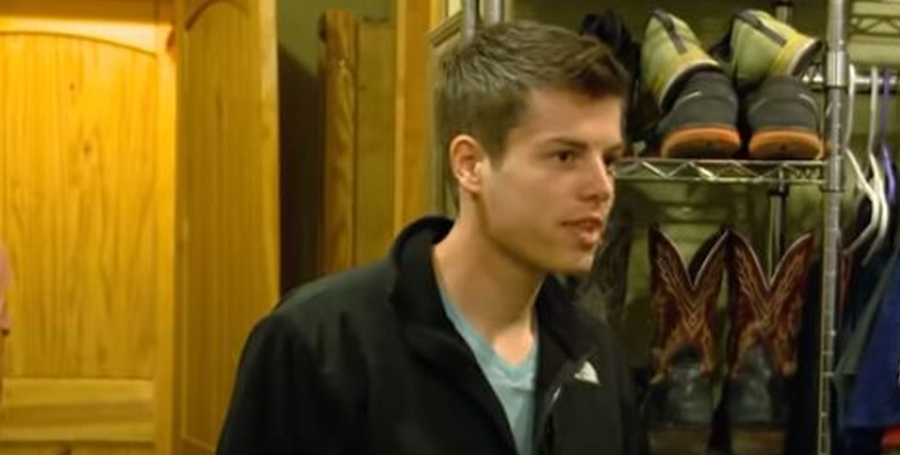 Lawson Bates seems like the apple of his mother’s eye. Good-looking, caring, and successful as a singer/songwriter, he sounds dreamy to many fans. Plus, the Bringing Up Bates star often helps out in times of national disaster. Now, Lawson managed another dream ambition that can he can notch up.

On January 9, the UPtv star took to his Facebook and announced he achieved yet another ambition. And it’s sure to help him with his disaster rescue work. Recall, he often heads off with the Duggar boys and helps out with that. In September we reported he went to Lake Charles in Louisiana and helped with the aftermath of Hurricane Laura. Previously he helped out with the Tennessee tornados.

Now, Lawson Bates obtained his license as an Emergency Medical Provider. Proudly displaying his certificate, he wrote, “One of my 2020 goals was finishing my National Certification for Emergency Medical Responder, and after completing training at Roane State College, I passed the NREMT.” So, he hopes that this makes a big difference when he assists with “emergency and crisis response.”

Lawson Bates Adds A New Notch To His Achievements Cap

Out of favor with people who condemn the Washington DC protests

Calls came in for the cancellation of Bringing Up Bates on UPtv after Lawson was spotted in Washington DC. Many thousands of people, gathered for protests peacefully in several locations in the City. Lawson and Trace never attended the protest that turned violent at the Capitol, he said. In fact, he said they stayed at the protest by the Ellipse. Nevertheless, the LA Times said that people want the show taken down. Well, millions of Christian fans probably still keep on swooning over Lawson, regardless.

The outlet also noted that Lawson Bates tweeted many people including Donald Trump to stop the violence. He demanded that insurrectionists “end this violence.” In the comments section of his Facebook post about his latest achievement, nobody mentioned Washington DC. Lots of congrats came in for the Bringing Up Bates star. One of them wrote, ” so proud of you and all the work you [do] and proud of all your family. God Bless you.”

Another fan noted, “Congratulations. You deserve to be recognized for all your hard work. Don’t forget your singing career. You have a true gift in all you do.”

Bring Up Bates not canceled

So far, UPtv said nothing about canceling the show. So, for now, fans of Lawson Bates can probably expect to see much more of their dreamy hero as he uses his new license to reach out and help people in need.