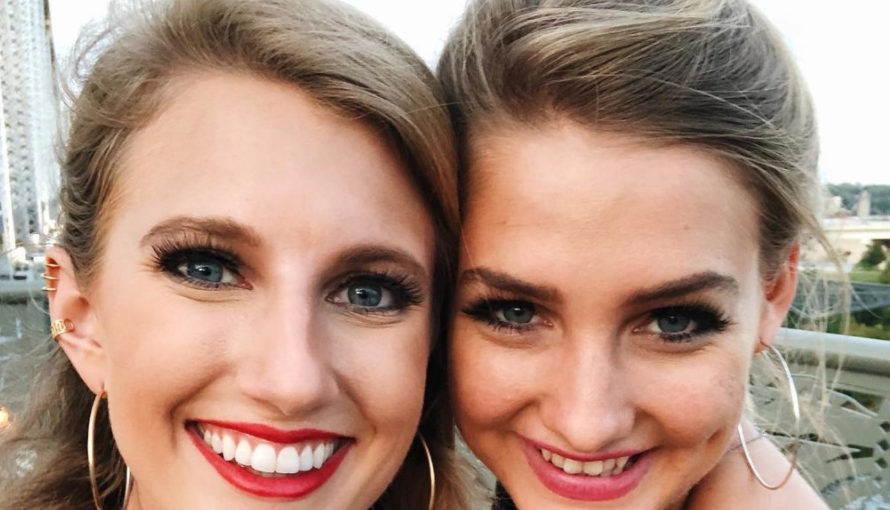 Welcome to Plathville Season 2 recently came to an end. So, naturally, viewers are wondering if and when the Plath family will return to TLC.

Though some TLC viewers dislike the show, plenty of others have been glued to the Plath family since the show first aired. It seems to get enough viewers, as it was renewed for a second season. Now, let’s see if the show will be returning to TLC once again.

What happened in Season 2?

Season 2 featured some of the tension between Kim and Barry Plath and their older children. As viewers know, Moriah and Micah Plath live on their own. But they did visit their parents during the season. Some difficult conversations were had between the parents and the older children. Ethan Plath became upset with how Barry was treating Olivia Plath, Ethan’s wife.

Throughout the season, fans got to know both Isaac and Lydia Plath a little bit better. Barry attempted to have a heart-to-heart conversation with Isaac. Also, Lydia hung out with Moriah at her house.

Welcome to Plathville Season 3 not yet confirmed

As of right now, the third season of the show hasn’t been confirmed. Season 2 premiered on TLC in November 2020. So, it will likely be a little while before Season 3 is confirmed and begins filming. Fans seem to have mixed feelings about the season finale episode. Some hope that the show continues, while others think that the show needs to come to an end for good.

Ultimately, the decision is up to TLC, but views will play a role in whether it’s renewed.

What to expect in Welcome to Plathville Season 3

Originally, Olivia and Ethan weren’t planning on being a part of Season 2. So, it’s unclear whether they will return for yet another season. In the past, Olivia mentioned that TLC only wanted to do the show if she and Ethan were on it.

As TV Shows Ace reports, Ethan and Olivia are planning on moving out of Cairo. The new season could feature them house hunting, job hunting, and moving into a new home.

The new season would likely continue to include the relationship issues between Moriah and Micah and their parents. As fans know, Moriah is still dating Max Kallschmidt, so their relationship could be a part of the show. As the youngest Plath kiddos get older, their stories might become more prominent in the show, if it continues airing.

So, do you hope to see the Plath family on TV again? Share your thoughts in the comments below.

For the latest updates on Welcome to Plathville and other TLC shows, check back with TV Shows Ace.