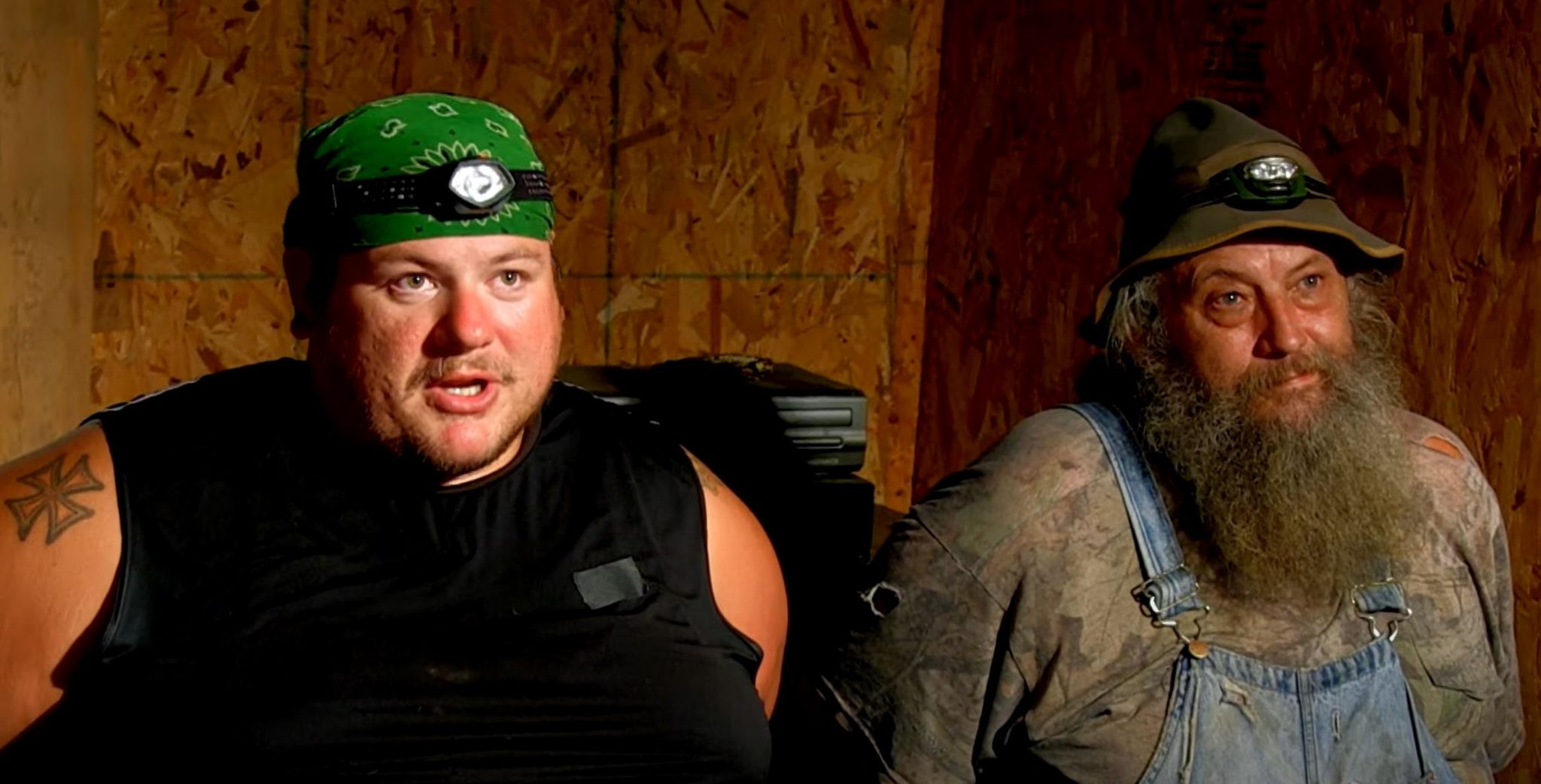 Mountain Monsters is back on The Travel Channel for a new season starting tonight. This is Season 7 and you don’t want to miss it. Trapper may be gone, but he has left the guys with his journal. They are ready to use it to find The Wolves of West Virginia.

It does sound like Season 7 could be the last of Mountain Monsters. Trapper left his journal behind, but who knows how many legends are left in there. A YouTube channel just may have it figured out, though. They explained how there are a lot of hints that the show is coming to an end. Check out the video below.

Could this video be right?

It will be interesting to see if Mountain Monsters is back after this season. For now, nobody knows for sure. This video explains how there is one little thing a lot of people didn’t pick up on in the preview. That is that they just shared the tribute to “Trapper.” After that, they shared one little thing which was that he set up one “final mission” for the team.

That is the way that it is explained. It actually never says that Mountain Monsters is coming to an end just yet, though. This YouTuber didn’t miss out on that little hint. Because of that, they believe it could be the final season.

Fans hope the show goes on

The fans of Mountain Monsters are really hoping that the show will go on. If it does, then they will continue to watch for several more seasons. Here are a few of teh comments on this YouTube post.

One thing to remember is that with a huge fanbase like this show it may just go on. If they want to find a way, they will. Season 8 news could be just around the corner.