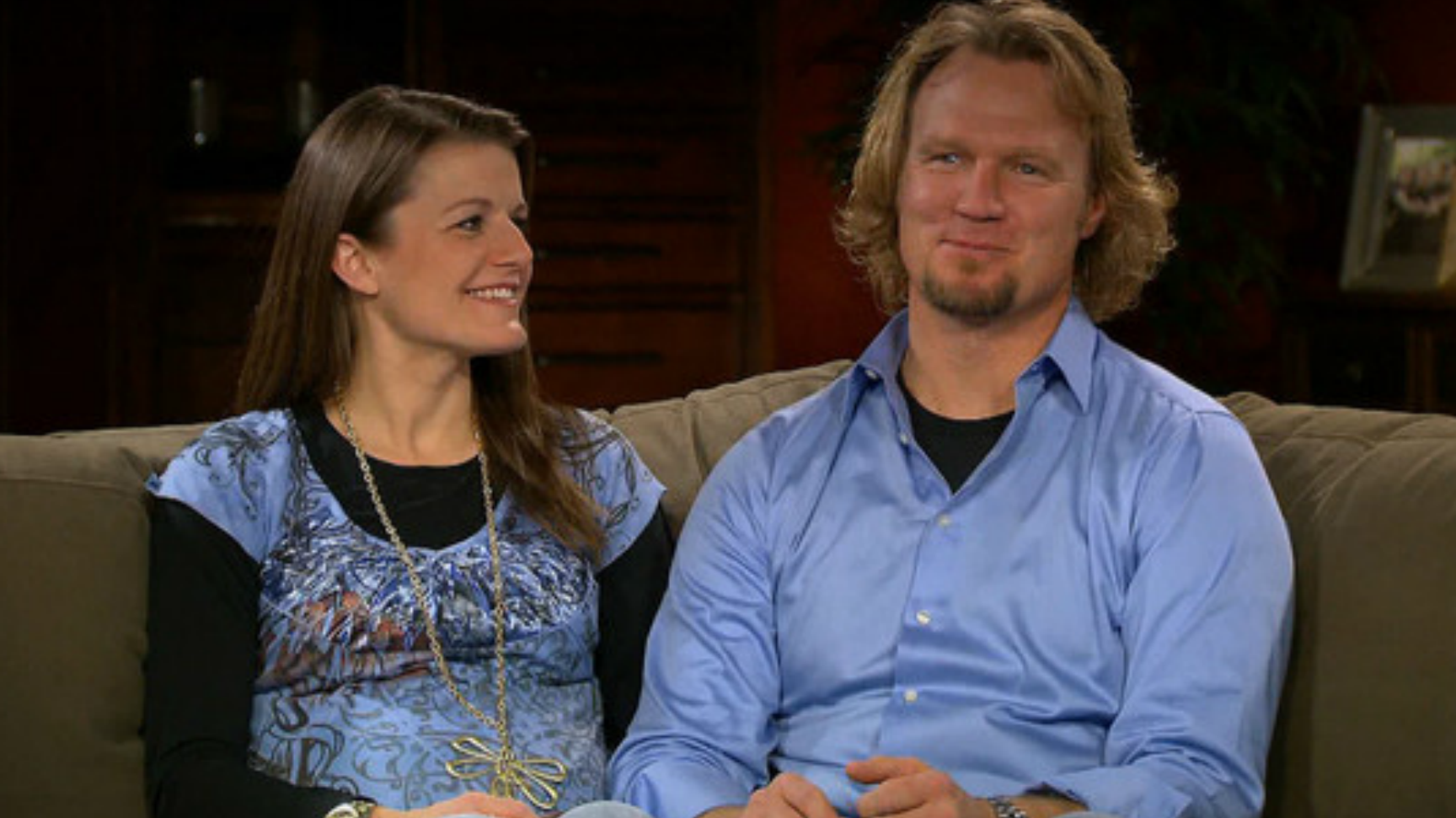 Ariella Mae Brown, daughter of Robyn and Kody Brown, has turned five. Thanks to Robyn’s sister wife Meri, Sister Wives fans got to enjoy a rare photo of the beautiful, growing girl.

Meri Brown describes her selfie with the birthday girl as “cutie patootie overload.” Turns out, the Sister Wives family are busy celebrating the fifth birthday of Ariella Mae today. We know Robyn Brown hasn’t been active on social media in a long time. But, Meri was kind enough to share a photo of Robyn and Kody’s daughter on her special day.

Meri explains: “Last night we celebrated this magical creature and her 5 years on this earth.” The Sister Wives star proceeds to update fans on Ariella Mae.

She’s spunky, she’s bright, she uses her words like no other 5 year old I’ve seen, she’ll make you feel like you’re the most special and wanted thing in her world.”

Meri Brown also describes Ariella as one of the “highest highlights in my world.”

She concluded the caption of her Instagram post by wishing Ariella Mae Brown a happy birthday. Then, she closed with her usual array of hash tags.

Fans were excited to see a rare photo of Robyn and Kody Brown’s daughter. After all, neither Robyn or Kody surface on social media much these days. In fact, Robyn only tends to post on Twitter during new seasons of the TLC series.

Some Sister Wives fans were overwhelmed by the fact that Ariella Mae was five already. Had it really been that long since her birthday?

There were also some fans who were obsessed with her unicorn birthday party dress. Some jested they really wanted a similar dress for themselves.

We know fans have been demanding information on a new season of Sister Wives for a period of time now. Multiple cast members, however, have more or less confirmed Season 15 will happen. Fans of the TLC series hope to see more of the children Kody Brown has brought into the world during this season. Some admitted in the comments they miss seeing more of Ariella Mae on their TV screens.

Unfortunately, Season 15 of Sister Wives still doesn’t have a premiere date. Technically, TLC has yet to confirm the new season. But, fans remain hopeful.

Are you surprised Ariella Mae Brown is already five? Did you enjoy getting to see a photo of her with Meri Brown? Share your thoughts in the comments.