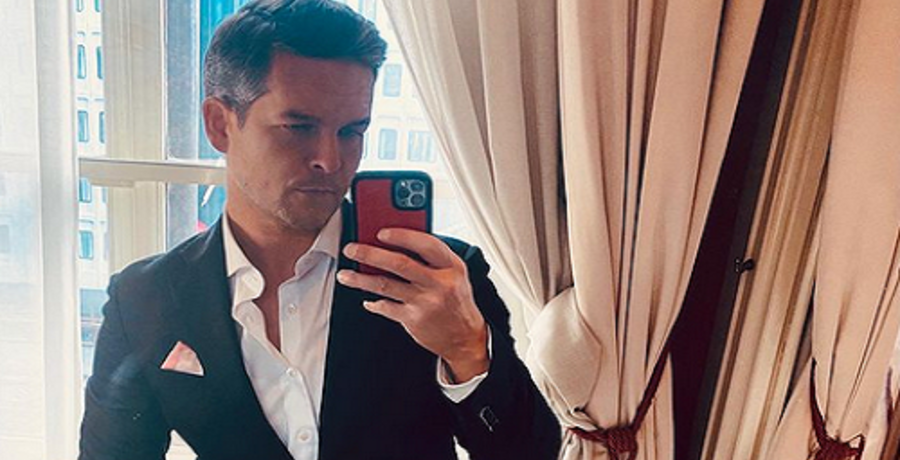 90 Day Fiance star Tom Brooks is the franchise villain. He was never well-received by fans. While the star has his diehard fans, many are still disgusted at his behavior both on and off the show. Although Brooks is from London, he has had an interest in American politics.

The polarizing reality star shared some misinformation about Donald Trump followers. Now, fans are slamming him for it. It should come as no surprise since Brooks has shared his love for Trump before. This time, he shared his thoughts on the deadly Capitol riots and claims that some other group had a hand in it.

On Thursday, January 7, the 90 Day Fiance star shared his thoughts on the violent attacks at the Capitol building. Tom Brooks took to his Instagram Stories to defend Trump supporters. He claims that another group was behind the violent riots. Before then, Brooks made other claims that there were planted actors or agent provocateurs.

“I agree with Trump’s please for his supporters to go home,” the reality star posted on his Instagram Stories. “It seems Antifa and other bad actors have began to infiltrate the protest and are acting like Trump supporters. This could end very bad if chaos ensues and we catch the blame for their crimes.”

On the post, he included the word “Anarchists.” Then, Brooks followed up with another Instagram Story. This time, he shared a photo of Trump supporters rioting inside the Capitol building. He had more questions about the people involved.

“Is this who they were referring to when they said ‘awomen’?” Brooks added. “No clue wtf these are but they aren’t Trump supporters.”

Despite Brooks’ claims, the rioters were supporters of Trump. Most of them have been identified, and it’s been confirmed. Most of the rioters are from different parts of the country. They traveled far and wide to incite violence at Capitol hill on Wednesday.

90 Day Fiance fans are not happy with Tom Brooks. Some of them accused him of spreading misinformation. They took to Reddit to share their reaction to his Instagram posts. Here are just some of the comments:

Brooks resides in the UK. But he might have voted in the 2020 U.S. Elections. On Monday, November 2, he shared a photo of Trump kissing and clutching the American flag. In his post, Brooks encouraged his followers to “honor their sacrifice by voting.” He compared the Biden/Trump race to “Chaos v. Order.”

90 Day Fiance: The Other Way star Rebecca Parrot slammed Brooks. She was disappointed to learn that he was a Trump supporter. But he got plenty of support from controversial alum Geoffrey Paschal. The comments section was a mess, even without those two stars involved.

In the meantime, take a break from politics and watch 90 Day Fiance on Sunday nights at 8 p.m. ET on TLC.