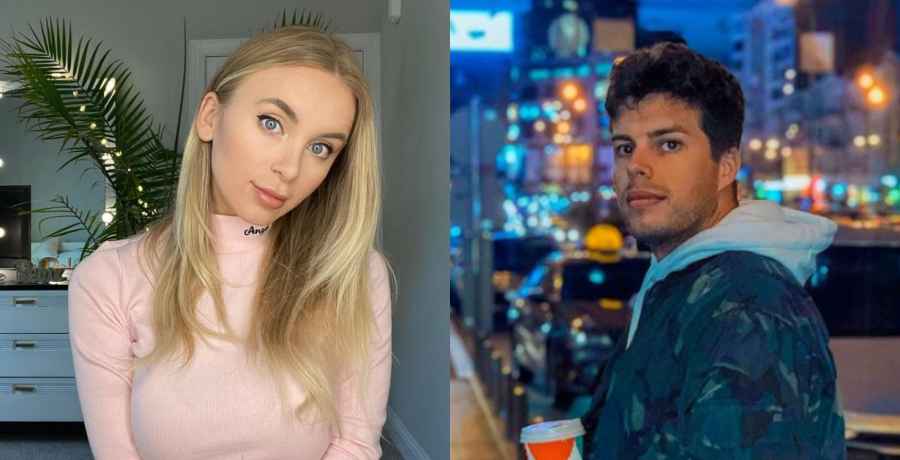 They say absence makes the heart grow fonder, but this isn’t always true in every relationship. In the case of 90 Day Fiance star Jovi Dufren, his work might ultimately endanger his relationship with Ukrainian fiancé Yara Zaya. Read on to find out more specifics of the TLC reality star’s job and how it could potentially affect them.

What does 90 Day Fiance star Jovi Dufren do for a living?

Jovi Dufren was first introduced to fans on the Season 8 premiere and will be documenting his romantic journey with his fiancé, Yara Zaya. Ironically, it was Jovi’s job that brought them together, but it could ultimately break them apart.

Jovi, 29, lives in New Orleans and grew up in Larose, Louisiana, a small town around an hour from The Big Easy. Dufren spent a lot of his childhood on shrimp boats in the bayou. This eventually led to his employment in underwater robotics.

On the show, Jovi spoke about his job. He said that being on a boat is basically in his blood. He said they go down and do maintenance on the pipelines for oil production. Dufren loves his job and says they do plenty of “cool stuff” and see many kinds of animals. However, he added that his favorite part of his job is traveling.

How did Jovi meet Yara?

It was Jovi’s employment that initially led him to meet Yara. He says he has been to around 25 different countries, just for work. When he gets to that country, he stays on the boat the whole time, often for 28 days straight. Because of this, he works four weeks on and four weeks off. This led him to simply pick a country to visit and go there for his four weeks’ break.

Dufren had always dreamed of exploring while growing up, so this is great. He says it opened up his eyes and has become more understanding of the world. However, most of the time, he would travel alone. This led him to download a travel app to start meeting people and one day, he met a girl named Yara.

Yara, 25, works as a makeup artist in Kyiv, Ukraine. Once she and Jovi connected online, they began chatting via text and found they had a lot in common. Jovi then planned to meet Yara in person for the first time in Budapest, during his next four week break. While he said their first night together was “really awkward,” after a couple of glasses of wine, they became intimate. So, they have been together ever since.

Now, Jovi and Yara are engaged and she is leaving her life in Ukraine behind her to move to New Orleans under the K-1 visa. This visa allows a foreigner to enter the States legally as a fiancé of an American citizen. However, as fans know, this is under the condition that the pair marries within 90 days.

As noted by In Touch Weekly, due to the nature of Jovi’s job, he will need to be away for 30 days of their allotted 90. This makes things difficult, as they only have 60 days to make up their minds whether they should marry.