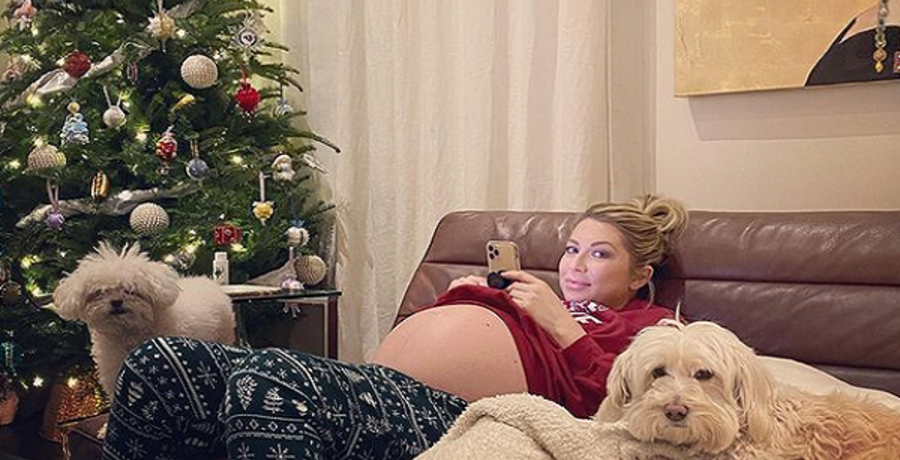 Stassi Schroeder finally had her baby. The Vanderpump Rules gave birth to a baby girl named Hartford Charlie Rose. Stassi and Beau made the announcement via People on Friday, January 8. Baby Hartford’s name was chosen in honor of Beau’s father and Stassi’s grandmother.

Their names are Charlie and Rose, respectively. However, fans don’t like the name for several reasons. Some claim that “Hartford” is the same name as Hartford, Connecticut or The Hartford auto insurance company. Others can’t believe that the couple would name their child after a controversial journalist.

On Thursday, January 7, Stassi Schroeder and her husband, Beau Clark, welcomed their first child together. Interestingly enough, their daughter has the same name as Charlie Rose, the disgraced 60 Minutes host. The journalist has been accused of sexual misconduct by over 30 women. According to People’s report, Hartford’s middle name only honors Beau’s father and Stassi’s grandmother, not the infamous journalist himself.

“We truly cannot begin the describe the happiness and joy we are feeling at this moment,” the couple revealed to People. “It’s something that you hear from all new parents right after birth, but something magical happens. We are feeling so blessed and grateful to have a beautiful and most importantly, healthy baby girl.”

Pump Rules viewers took to Twitter to share their reaction. Fan account @LoveAndyC was one of the first to make the announcement on Friday. She tweeted: “Don’t shoot the messenger. For those interested…” Her fellow fans had plenty to say about the name choice. Here are just some of the comments:

However, comments were mixed. Others thought the name was pretty. Most viewers bypassed the controversial name and congratulated the couple. And then some argued that the name was chosen to honor their relatives, no one else.

Who is Charlie Rose?

For those who don’t know, Charlie Rose is a former CBS This Morning anchor. He admitted to acting inappropriately with his female co-workers and having workplace relationships, according to court documents. In January 2020, he revealed that he flirted with his former CBS co-hosts Bianna Golordryga, Gayle King, and Norah O’Donnell. However, it’s unclear whether Stassi Schroeder and Beau Clark are aware of the controversy.

Speaking of controversy, Stassi Schroeder had a controversial 2020. Bravo axed her and Kristen Doute in June 2020 for their past racist actions. Then, she made her first post-firing interview on The Tamron Hall Show. Stassi acknowledged her actions and said she was working with a diversity coach.

During the interview, the former reality star also said she wants to become a better parent for the sake of her daughter. Stassi has yet to comment on her baby’s name. Before the reveal, she referred to her daughter as “Baby H” on Instagram Stories. What are your thoughts on the baby’s name? Sound off below in the comments.