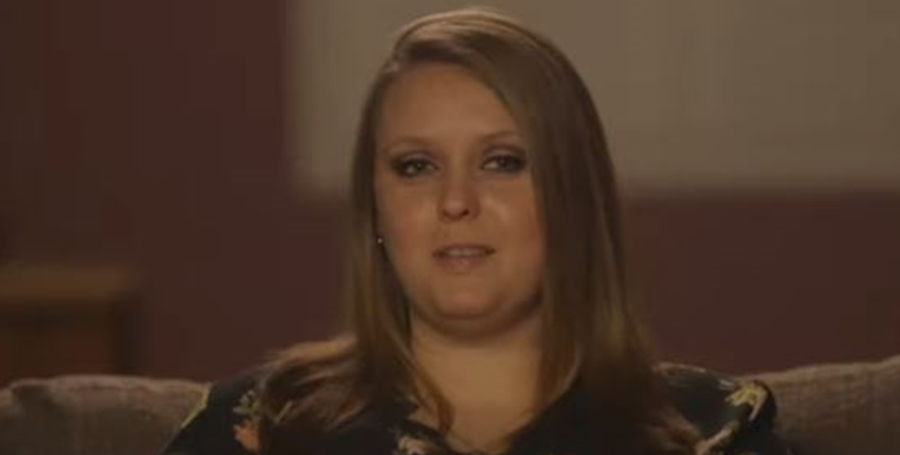 Unexpected star Reanna really hopes that Taron just stays away from their baby. And that makes for a toxic relationship. Falling out on social media, it looks like they never really settled anything yet. Now it comes to her birth by C-Section, she won’t allow Taron into the delivery room. But her mom Jessica tried talking some sense into her. Will it work?

We reported that Taron and Reanna split after allegations he cheated on her. But, fans of TLC see him in the show. And, he tried reasoning with Reanna. However, the 15-year-old teen seems unable to talk things over. Her most regular reaction when things don’t go her way is to storm off and just stop talking. It’s a pity really, as every young teen realizes an inescapable fact. Committed to keeping the baby means they can’t run away from problems. It’s a sobering and probably terrifying wake-up call for young mothers.

Taron told the cameras before the birth of their child that he expects to fight in court for visitation rights. And Reanna steadfastly sticks with the view of opposing every application he comes up with. Actually, fans of Unexpected like that Taron seems keen on helping to raise his baby. So, many critics say Reanna’s spiteful and vindictive. And clearly, her mom Jessica also agrees with that.

Popculture revealed that in their exclusive preview, “the tension between exes Reanna and Taron [heats] up as the [TLC] stars prepare for the birth of their first baby.” The sneak-peek came ahead of the upcoming episode on Sunday, January 10. In the show, expect that Reanna and Taron visit the rooms for a prenatal check-up. Two weeks away from the C-Section, her mom Jessica explains that because of a corrected birth defect, Reanna can’t undergo a natural birth.

The C-Section means that only one person may enter the delivery room with Reanna. And yes,  you guessed, it, she doesn’t want the baby daddy there. Familiar? If you watched the previous seasons, you know that happened with McKayla Adkins and Caelan. Instead, Reanna wants her mom in the room and Taron out. Jessica tried talking to her but Reanna seems set on not listening. The Unexpected mom said, “she’s pretty set on me being in the delivery room with her instead of Taron because she just thinks that Taron may bring her more stress.”

Naturally, Taron feels that he should be there. After all, he fathered the child. And Jessica seemingly agrees. She says to Reanna, “using a child as a pawn to get back at someone, that’s the worst thing and the most cowardly thing that somebody could do.”

Reanna reacts aggressively and totally denies that she’s being spiteful and vindictive. What do you think? Sound off your thoughts in the comments below.

Unexpected airs on Sunday at 10 p.m. ET on TLC.