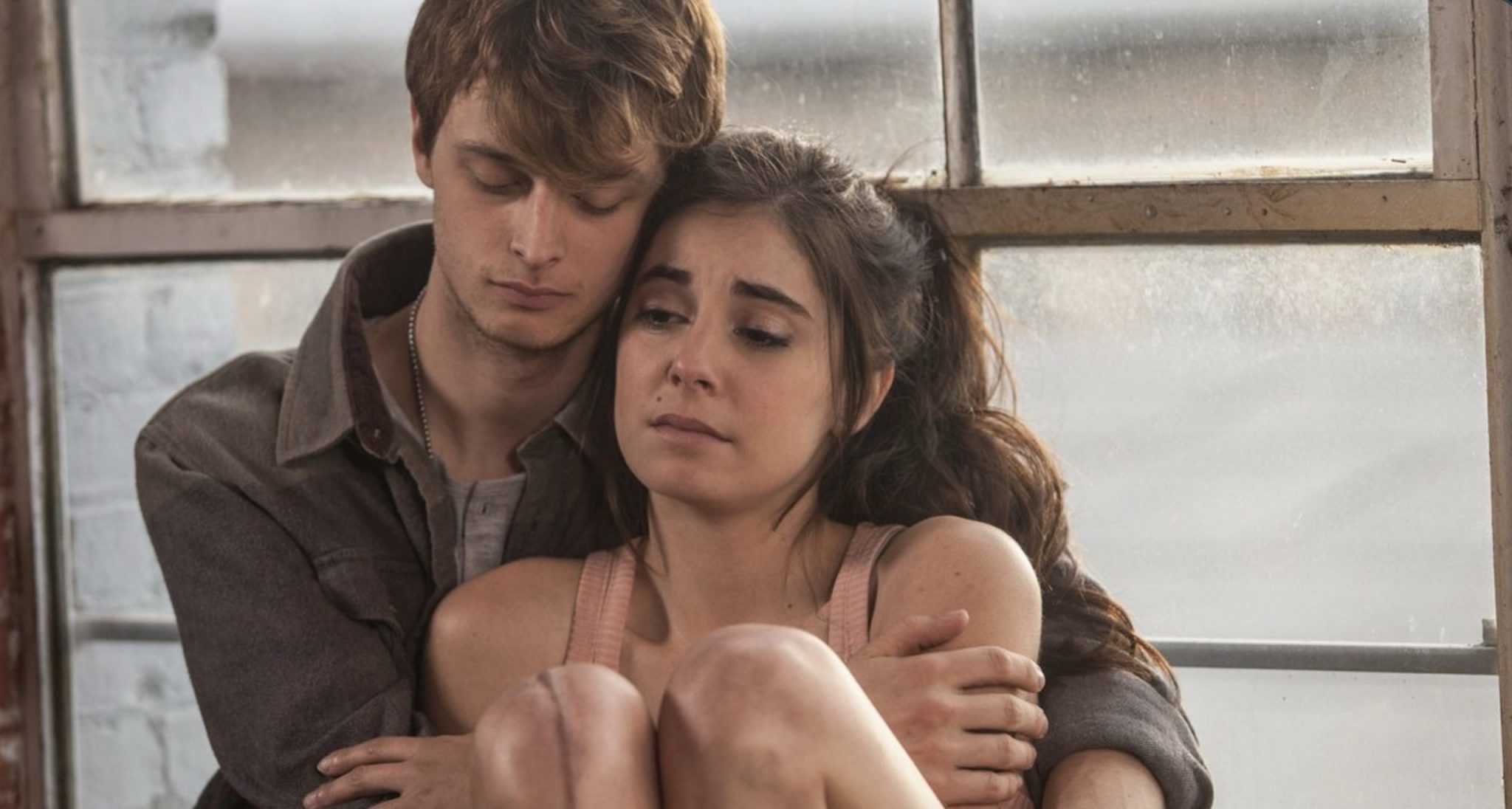 Need a Lifetime thriller to ease your mind after a crazy week? LMN is on it, with the premiere of Obsessed With The Babysitter. Starring Kristen Vaganos (My Sweet Holiday) and Simon Haycock (Invasion Planet Earth), this thriller will keep your mind occupied with this tale of terror!

What Is Lifetime’s Obsessed With The Babysitter About?

According to Lifetime, Elaine Davidson (Vaganos) is a dancer who suffered an energy. Now vulnerable, Elaine is now the object of affection of a psychologist. This “deranged” professional thinks Elaine is the perfect woman.

However, it is not too long before Elaine realizes that he is actually manipulating her. He is using her injury as a way to sway her mind into succumbing to his power. Now, Elaine must escape. She does not want to be part of his frightening and psychotic study. Moreover, she must take the children along with her. Can they get out in time?

Then again, maybe the psychologist has Elaine’s best interests in mind?

They filmed the majority of the movie in Burbank, a suburb of Los Angeles. Helen Marsh wrote the screenplay, and Joseph Nasser the story. Although LMN is not advertising this as a true story, there are certainly other real life stories that mirror Obsessed With The Babysitter’s premise.

People love to watch stories about unnatural obsessions. Certainly, LMN specializes in these cautionary tales that could easily have been ripped from headlines.

Catch the Lifetime premiere of Obsessed With The Babysitter on Saturday, January 9, at 8 p.m. Eastern, on LMN.

Who Is Kristen Vaganos, Simon Haycock?

Actress Kristen Vaganos stars in Lifetime’s Obsessed With The Babysitter as Elaine Davidson. The Philadelphia native has starred in several other movies. They include, I am Lisa, Dating After College, Fake News Writer, and Wedding Screeners.

Moreover, I Am Lisa has had the most publicity. Above all, this is a thriller with a twist. The protagonist is a “revenge werewolf.” Even with Covid, I Am Lisa was part of  the U.K.’s FrightFest and was distributed by Mutiny Pictures.

Currently, it looks like Kristen is in a 2021 Christmas movie. According to IMDb, the name is The Christmas Dance. She plays Sarah. In addition, Richard Karn (Home Improvement) and Katherine Kelly Lang (Bold and the Beautiful) also star in this holiday offering.

In addition, Simon Haycock has been in many projects, wearing both the producer hat and acting. Subsequently, the British-Candian has working in productions including Disasters at Sea, Wasp, and Love Online.

If you've loved @kvaganos in the @LMN movie #MommyWouldNeverHurtYou as well as the recent @lifetimetv holiday film #MySweetHoliday, you sure won't hesitate to watch her in the latter network's latest thriller this Saturday night — #ObsessedWithTheBabysitter. pic.twitter.com/5pcySggvch

According to Twitter, Mathew Jared has a song that is featured in Lifetime’s Obsessed With The Babysitter. “@lifetimetv writing credit coming in HOT. Listen to #wakeup by Matthew Jared on the new movie #obsessedwiththebabysitter that was co-written and produced by muah! This Saturday.”

Moreover, don’t forget to watch the Lifetime premiere of Obsessed With The Babysitter on Saturday, January 9, at 8 p.m. Eastern, on LMN.