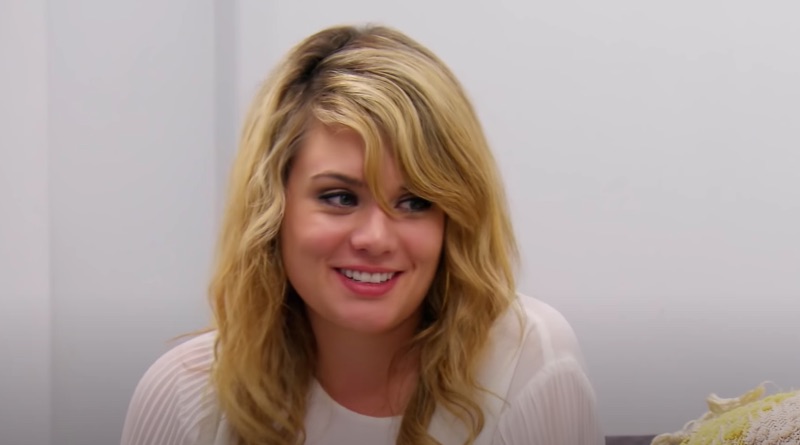 Married at First Sight celeb Kate Sisk recently showed off her latest magazine cover look. And, it has a lot of Lifetime viewers talking. Her adorable little pooch got in on the action, too.

Kate Sisk is a fan-favorite Married at First Sight cast member from Season 8 in Philadelphia. She has done a lot since filming for the Lifetime show – including starting her own business and adopting an adorable beagle puppy. Meanwhile, that’s not the only thing she did recently.

Married at First Sight celeb Kate Sisk recently took a model-quality photo. And, she shared it with her fans and followers. Meanwhile, even though Kate went blonde when she filmed in Philadelphia with ex-husband, Luke Cuccurullo, these days, she rocks it as a brunette. 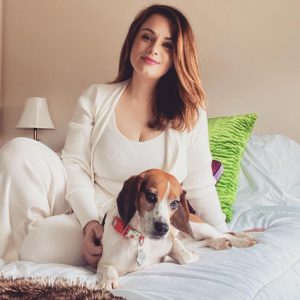 Kate’s Dog Gets in on the Action

Turns out, Kate Sisk isn’t the only one in her recent photo. Her dog, Billie, joined in on the fun. Kate said a few months back that going through the current pandemic has been hard. So, she adopted an adorable beagle pup to keep her company during these hard times.

And, judging by the latest photo of the dog mom and her pooch, it looks like Billie wants some time in the spotlight, too. The Married at First Sight dog mom joked that her pup wants to be a “dog influencer.” And, she commented on Billie’s pose in the photo of them. It certainly looks like she is ready for her close-up. 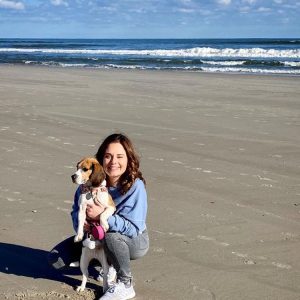 Kate Sisk is a busy woman since calling it quits with Luke Cuccurullo on Married at First Sight. Since then, she started her own business. It’s a women’s line specializing in sleepwear and lingerie called Hidden Intimates. And, it’s a big hit with customers. As a bonus, she posed in one of her pieces in her recent photo with Billie. And, it’s a great way to plug her brand while showing off her look, too.

Kate spends a lot of time working with her models to show off her items. And every once in a while, she gets in on it and poses for the camera, too. From the looks of it, Kate Sisk is happy doing her own thing. And now, she has a fur baby to share that with.

Kate gained a lot of Married at First Sight fan support after everything she went through with Luke Cuccurullo. A lot of fans say he is the biggest villain in the show’s long history. But Kate is on to bigger and better things since ending that relationship. And a lot of watchers are glad she found success after everything she dealt with.