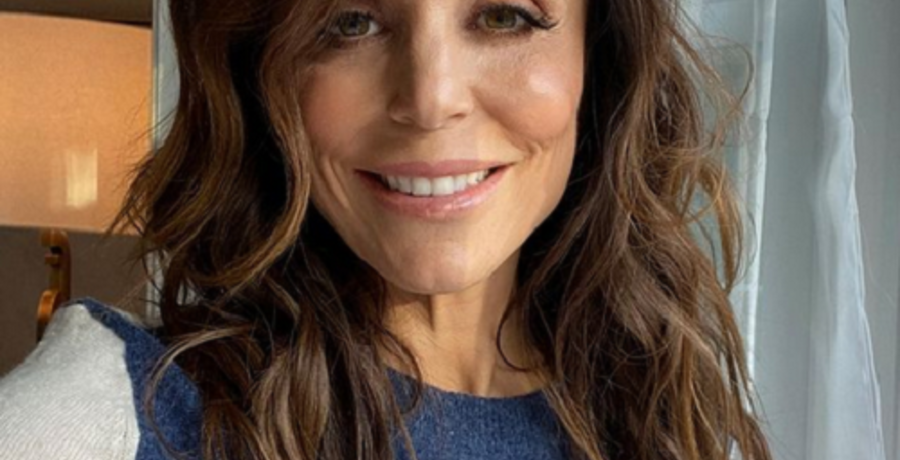 Bethenny Frankel is absolutely speechless. The Real Housewives of New York alum often uses her platform to speak out about causes close to her heart. But she revealed that she has no words about the U.S. Capitol riots. On Wednesday, January 6, thousands of Trump supporters stormed the U.S. Capitol and breached security.

The violent attack left 50 people injured and four people killed. President Donald Trump urged his supporters to storm the Capitol on the same day the electoral votes were counted. Some have likened it to an attempted coup and insurrection. Many celebrities have used their platforms to condemn the deadly attacks.

While Bethenny is usually outspoken, she didn’t know what to say.

On Friday, January 8, Bethenny Frankel took to Twitter to break her silence. Bravo fans wanted to know her opinion since she’s outspoken about her Democratic beliefs. However, on Wednesday, she only promoted her podcast and Skinnygirl popcorn. But the former RHONY alum finally spoke out, even if she had nothing to offer.

“The world is insane. I haven’t commented because I literally don’t know what to say,” Bethenny tweeted. “People are angry & everything is so contentious. My beauty pageant answer would be the basic ‘I want world peace.’ We are all sick & tired of being sick & tired.”

The world is insane. I haven’t commented because I literally don’t know what to say. People are angry & everything is so contentious. My beauty pageant answer would be the basic “I want world peace.” We are all sick & tired of being sick & tired.

Fans didn’t appreciate Bethenny’s “beauty pageant answer.” They wished she would have used her platform to condemn the violent attacks. Others noted that Bethenny had more to say about pop culture topics. Here are just some of the many comments:

Most fans noted the time when Bethenny Frankel trashed Cardi B’s “WAP.” She made the remarks on the episode of her podcast, Just B with Bethenny Frankel, which included the guest, UFC fighting champ Dana White. The former Bravo star was upset by the song’s title and music video.

Bethenny admitted the song was good but said the title was repeated over 50 times. The blunt reality star also had issues with the line “there’s some w**res in this house.” Though she became famous for using profanity, she was shocked by the explicit content. While Bethenny doesn’t like when men speak like that, she also doesn’t approve of women who speak like that.

Both fans and RHONY star Leah McSweeney dragged Bethenny for her remarks. And it looks like they haven’t forgotten. What do you think of Bethenny’s tweet? Sound off below in the comments.