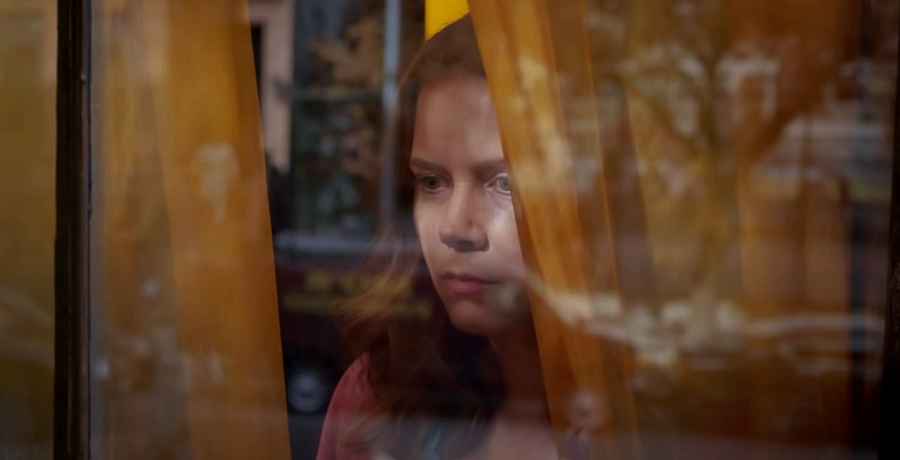 The thriller film, The Woman in the Window is based on the 2018 book of the same name by A.J. Finn. There have been numerous delays in releasing the film, which stars Amy Adams in the lead. The good news is that it will finally stream on Netflix in the first half of 2021.

Amy Adams in The Woman in the Window

The Woman in the Window was first set to release in theaters in October 2019. Delays led to plans to release the Amy Adams film in May last year. In August 2020, Netflix purchased the movie from Disney and finally, a release date is coming soon.

Amy Adams, 46, plays Anna Fox, a reclusive shut-in, who struggles on a daily basis with her agoraphobia. She dreads stepping outside her multi-level brownstone apartment in New York City. However, Anna strikes up an odd friendship with her neighbor, Jane Russell (Julianne Moore). While having a friend is good for her, she witnesses what she believes to be Jane’s murder.

Things get even more strange when she meets a man, believed to be Jane’s husband (Gary Oldman). He introduces her to a completely different woman. He tells a very distraught Anna that she is Jane (Jennifer Jason Leigh).

In a preview released in December, Liza Colon-Zayas speaks in a voiceover. She says, “Don’t go looking into other people’s houses – you won’t like what you see.” This sets up a voyeuristic tale, similar to the 1954 film, Rear Window.

Other stars in The Woman in the Window include Wyatt Russell, Fred Hechinger, Anthony Mackie and Brian Tyree Henry as the skeptical detective who takes on the case.

About the Netflix movie

The thriller film was written for the screen by playwright Tracy Letts, who also co-stars. The Woman in the Window is one of several leftover 20th Century Fox projects delayed during Disney’s acquisition of the company in March last year.

The movie’s director, Joe Wright (Atonement) spoke to EW about the long process of making the film. He said it included a number of reshoots and there were some plot points that people found a little confusing. Wright, 48, said the plot points were maybe “too opaque.” Due to this, they had to go back and clarify certain points.

However, he did say they also tried to ensure that they didn’t “oversimplify anything and make things too clear.” The director said there is enjoyment in not knowing what is going on. However, at the same time, the audience needs something to hold on to. Wright said, “You have to lead them through the labyrinth of mystery and fear.”

Wright told EW that despite the setbacks, he is very interested to see how people respond to the film. He added that he can’t wait for its release. Wright added that he hopes people will take away from this a sense that our own fears can incarcerate us. He concluded by saying this is a “story about a woman who manages to overcome her own fears and leave them behind her.”

While a firm release date is not yet available, readers can expect The Woman in the Window to release on Netflix in the first half of 2021. In the meantime, enjoy viewing the trailer included below.