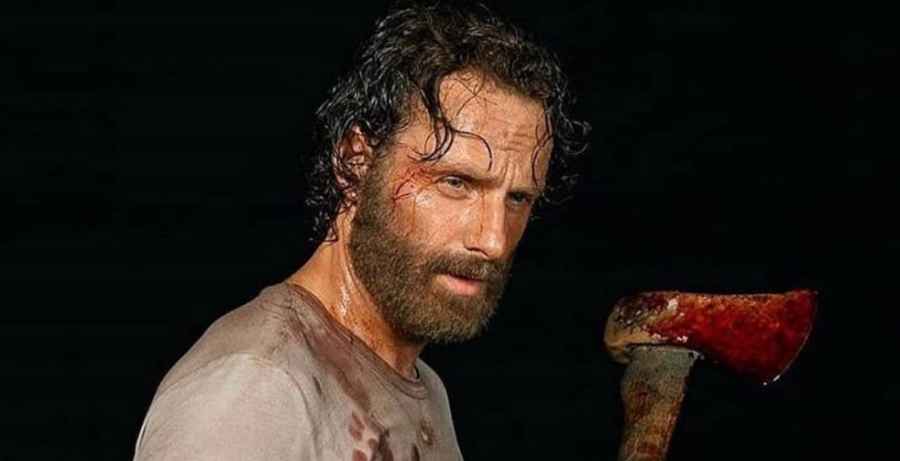 The COVID-19 pandemic has a lot to answer for. So many TV productions have been delayed due to lockdown. This, of course, includes the AMC series The Walking Dead and the spinoff Andrew Lincoln movies. Let’s face it, there is plenty to come in the realm of the zombie apocalypse.

The Walking Dead episodes and movies

While fans wait impatiently for The Walking Dead to return with six new episodes in February, they are also awaiting Andrew Lincoln’s spinoff movies. Due to various factors, things haven’t progressed as quickly as hoped. However, AMC remains committed to expanding the popular post-apocalyptic franchise to the big screen. Naturally, this will be with popular actor, Andrew Lincoln, back as the character Rick Grimes.

While so far, details on the movies are scarce, there are some tidbits coming for fans. Executive producer, Scott M. Gimple, who is the chief content officer of the TWD franchise, is keen to avoid spoilers. He is also penning the script for the first spinoff movie. However, there is one little hint about how the trilogy will feel, as compared to the TV series.

Insider Daniel Richtman has reported this week that the movies are to be pitched as “straight horror” movies. This doesn’t give us much to work on, but this is all he was able to share for now. Obviously, the movies continue in the zombie apocalypse and admittedly, the TV show is generally classified as a horror show. Meanwhile, the series also has plenty of character drama, as we know so well.

It does, however, make sense to ramp up the horror content and to aim is directly at horror genre fans. While TV gives the freedom to cross the different classifications, movie producers do like to ensure they are targeting a specific audience. Obviously, a major portion of their audience will be The Walking Dead’s loyal fans, but it is good to attract new viewers.

Another aspect of the movies is that having an increased budget, Lincoln’s upcoming epics will be able to go bigger and bolder than ever before. Zombie set pieces can go way beyond what the TV shows can attain. Producers are also keen to give long-term TWD fans something they have never seen before. Obviously, more action and zombie horror will definitely satisfy their needs.

While everything is still a tad vague about when the first The Walking Dead movie will release, fans are still hopeful. As noted by We Got This Covered, with some luck, it will start filming in 2021. Also, Comicbook reported in November that director Rosemary Rodriguez seems to reveal a potential release date this year.

On top of this, back in December, after months of delays due to the pandemic, Lincoln mentioned a planned shooting start in spring. This will mark the actor’s return to The Walking Dead universe after more than two years away.

However, fans can look forward to the six-episode extended Season 10 next month, before the series airs the first part of the eleventh and final season in October. That sendoff season will end in 2022.