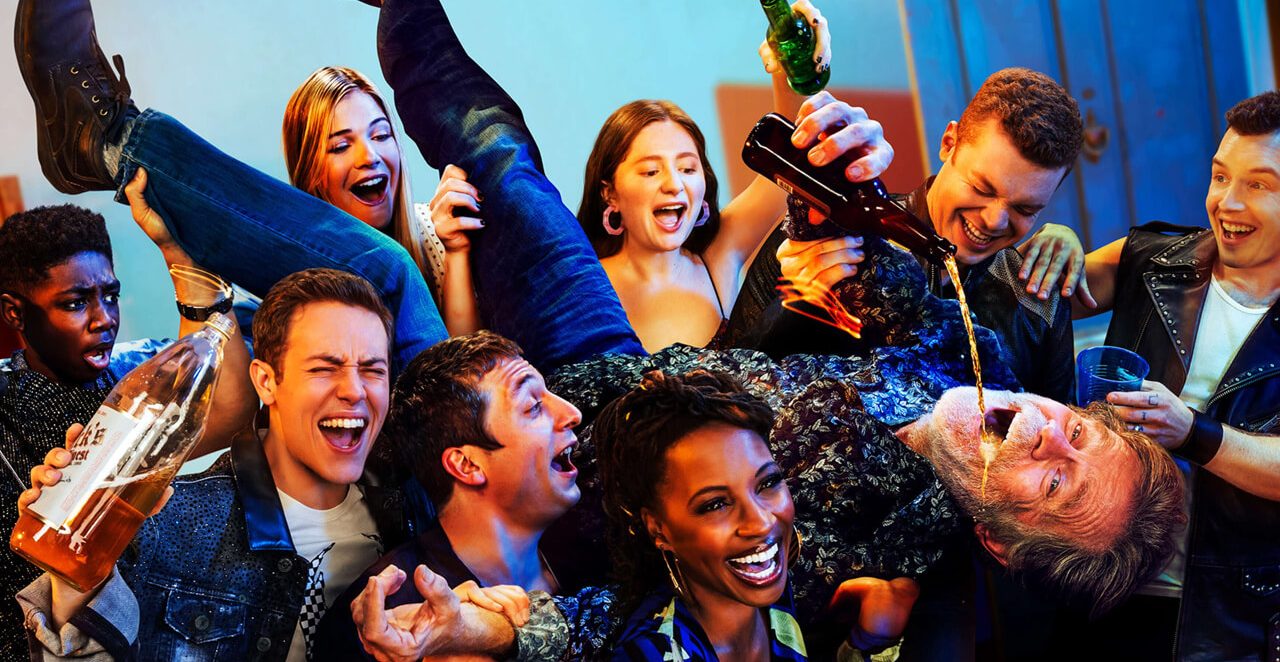 Shameless Season 11 production has been halted once again because of COVID-19. As those who follow the series know… Production of the final season of Shameless was supposed to resume when the pandemic hit the United States. But, that is not how things went down. Instead, production of all TV shows and movies had to stop.

Warner Bros. Television hopes all production will resume during next week. They just want to review current testing protocols. Likewise, they want cast and crews on these shows to quarantine for 10 days per LA County guidelines.

As long as testing and quarantining goes well, the studio hopes All American, Bob ❤️ Abishola, B Positive, Call Me Kat, Mom, You, and Shameless resume production within the next two weeks as well.

Will this push back the schedule for the Showtime series?

Unfortunately, the production delay could cause an issue for the Shameless schedule. Showtime did order the Hall of Shame series. And, we suspect they may use the remaining episodes of the companion series to help fill in the gaps. Now, we do know you will get to enjoy Season 11, Episode 4 this weekend. But, it is unclear if you’ll be seeing Episode 5 next week or not. The schedule on the Showtime website doesn’t go that far ahead.

Moreover, Shameless Hall of Shame Episode 3 is scheduled to air in the timeslot for the show. So, it is possible we will be getting new episodes every other week until they run out of episodes for the companion. If that is the case, the production stall might not be so much of an issue. This is, of course, unless the production pause extends beyond more than just a single week.

Do you think the pandemic is messing up the final season of Shameless? Share your thoughts with us in the comments.