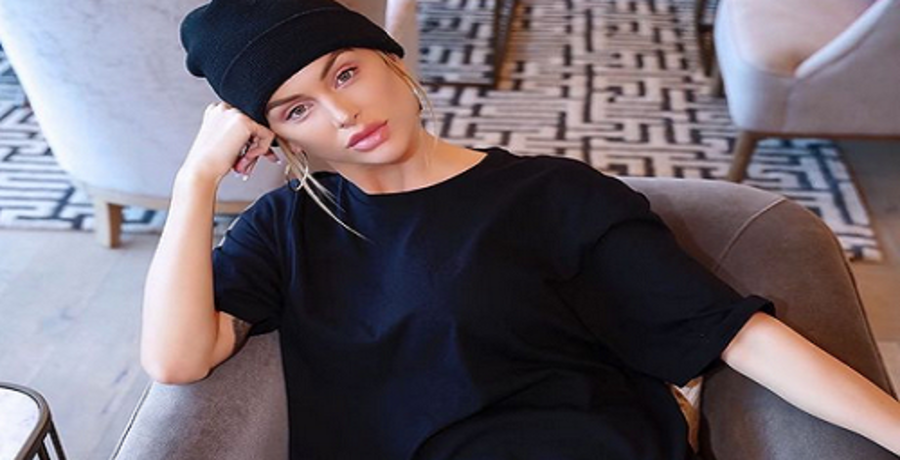 Lala Kent is expecting her first child with her fiance Randall Emmett. But she can’t wait to expand their family. The Vanderpump Rules star admitted that she’s already thinking about the future. In a new interview, she shared their family plans.

Give Them Lala founder wants “one more” baby

On Thursday, January 7, the 30-year-old spoke to TooFab. She is currently pregnant with her first child and isn’t due until April. However, that hasn’t stopped the model from thinking about her future. She revealed that she is ready to have a second baby with Randall Emmett. The Vanderpump Rules couple was spotted on a recent shopping trip in Los Angeles together.

Lala Kent wore a black overcoat. This time, she kept her baby bump covered during their sighting. The “How Could You Leave Me” singer also wore a baseball cap and face mask from her new “That Was So Trashy” merchandise collection. The phrase was heard on a previous season of Pump Rules. Meanwhile, Randall stuck to his usual all-black ensemble.

TooFab asked the couple how they’re handling a second potential lockdown amid the coronavirus pandemic. Lala said that she still has babies on the brain even though she’s still pregnant. She wants to have another child shortly after. Randall is already the father of two daughters, London, 10, and Rylee, 7, with his ex-wife, Ambyr Childers.

“We’re just gonna make babies instead,” she told the outlet.

Lala first announced that she’s pregnant in September 2020. A few weeks later, the couple announced that they’re having a baby girl during their gender reveal. Their daughter is due on April 5, 2021. According to Lala, her second child will be her last.

“One more after this,” she added. “Yeah, I think we’ll be good after that.”

The couple’s wedding plans on hold. They were set to wed in April 2020. Lala and Randall have been engaged since September 2018. The Irishman producer proposed to her during a trip to Cabo San Lucas.

The aspiring actress also shared some of her baby cravings. Lala Kent said she loves sushi, “which is frustrating because I can’t have it.” TooFab also asked her if she had any baby names in mind. But she wouldn’t spill the details.

In the meantime, The Row star has been bonding with her stepkids. She shared all the details in an interview with Teddi Mellencamp in January 2020.

“My life is forever changed, forever better for them,” she exclaimed during a previous Teddi Tea Tod podcast.

When it comes to co-parenting, Lala says they set “personal issues aside.” Their main focus is to “make these kids incredible human beings that can go out into the world and take it on.” Randall chimed in, saying his relationship with the You star is “the most important thing” for his daughters.