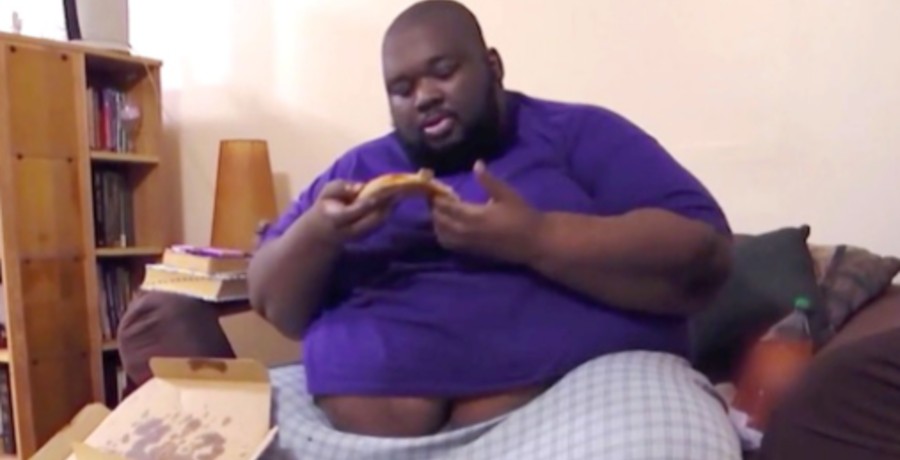 Fans of My 600 Lb Life will always remember cast member Thederick’s Barnes story. He was grossly obese and needed Dr. Now’s help in losing weight to save his life. By following Now’s strict weight loss program, he was able to make progress. Helping the young man slim down and get a little healthier, but what happened when the cameras stopped rolling?

The beginning of his journey

By the time Thederick sought Dr. Nazarden’s help, he weighed in at a massive  740 pounds. Practically bed-bound, he admitted that the only time he stepped foot outside to meet with the ice cream man. Stating to cameras that he had a massive addiction to ice cream and pizza, he said, “I like pizza a lot and I eat a lot of pizza.”

Furthermore, he shared, “I order a lot and I tell myself, ‘You don’t gotta eat it if you don’t want it,’ but when I get it, I end up eating it all at once.” Thederick continued, “So I can eat two full pizzas with two orders of wings and an order of cheesy bread but after I finish, you know I’m still hungry and I gotta start thinking about what I’ll have next”. Thederick actually had an open credit account set up with his ice cream vendor who would drive up to his house daily with a massive array of snacks and goodies for Thederick to choose from, according to Reality Tidbit.com.

600-lb Life star made the effort

Thederick done what seemed impossible from the show, h 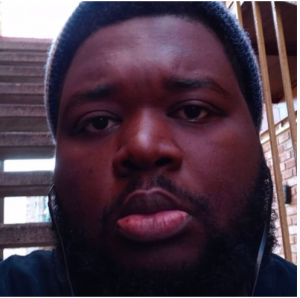 e managed to lose 125 pounds on his own, bringing his weight to 615 pounds after five months of hard work. Due to his efforts, Dr. Now decided to approve him for weight loss surgery. Unfortunately, the surgery wouldn’t be able to go through. Just moments before surgery, It was discovered that he had a weak heart. Dr. Now deemed him too risky for surgery. Still, the doctor asks Thederick to continue losing some more weight on his own, in hope of getting the surgery when his heart was stronger. Taking Dr. Now’s words of wisdom to heart, it looks like Thederick continued on his journey to becoming healthier.

Thederick Barnes is staying the course!

When searching through Thederick’s social media photos you can see he’s continued losing weight on his own. He looks a bit thinner, at least in the face, in his latest pics from Dec 2020. He is also sticking to the promise of interacting with people more often, such as his cousin. Great job Thederick, fans, and viewers are rooting for you and will continue to follow your progress! 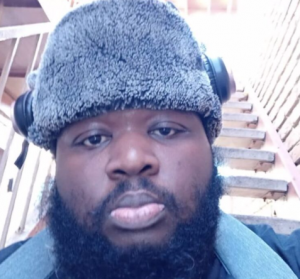 Mark Consuelos Leaves Hilarious Comment On Kelly Ripa’s Post
Lexi Martone Says She’s Not Changing For Anyone
‘RHOC’ Viewers React To Season 15 Reunion Part 1
Olivia Plath Speaks Out: ‘I Don’t Have To Defend Myself’
‘RHOC’: What To Know About Elizabeth Vargas’ Ex-Husband!