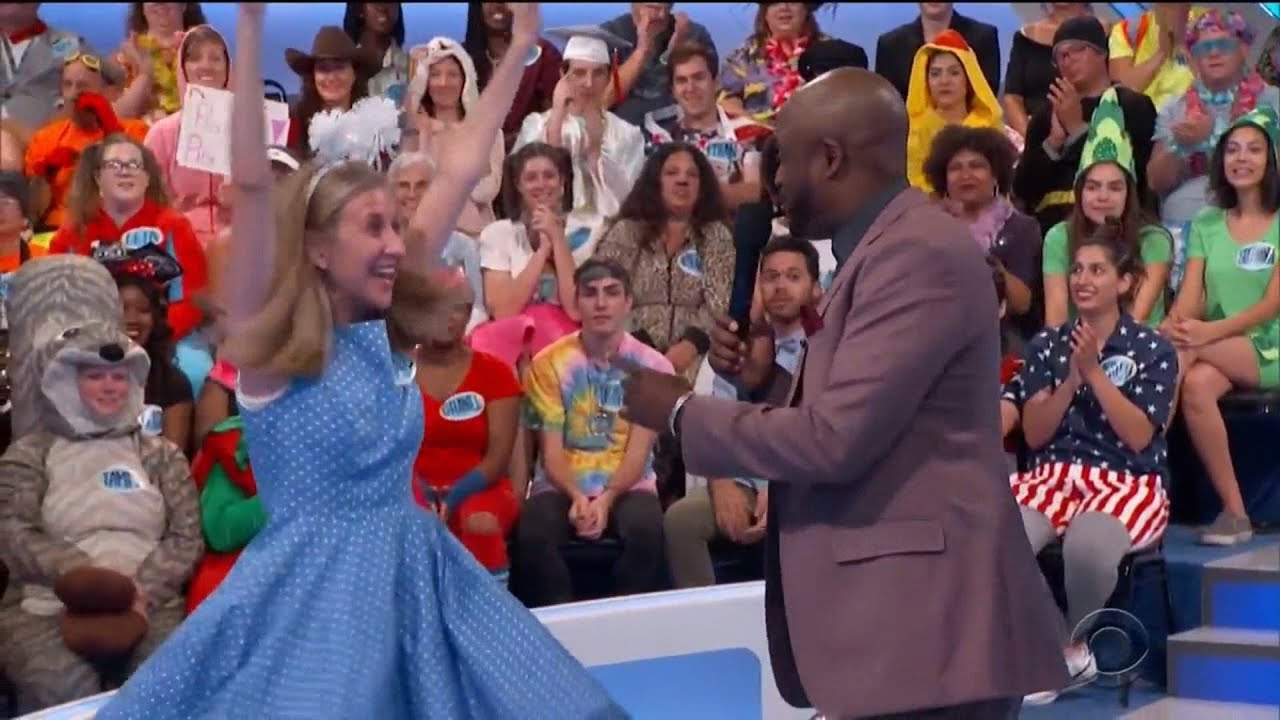 Daytime game shows Let’s Make A Deal and The Price Is Right join the growing list of shows extending their production hiatus. As we previously reported, Warner Bros. Television also made the decision to pause production on several shows. This decision was made following a request from Los Angeles County Department of Public Health. Why? Well, because of the soaring COVID-19 cases in the area.

Let’s Make A Deal and The Price Is Right were meant to resume production this week. Following the holiday break. Now, the production will pause till the end of the month. The Freemantle studio wants to wait until the COVID cases decline. As well as the death rates.

According to Soap Opera Network, Let’s Make A Deal and The Price Is Right have a very large audience of soap opera lovers. Likewise, this audience worries Bold and the Beautiful, Days of our Lives, General Hospital, and The Young and the Restless will also have to pause. Unfortunately, the fate of this four soap operas is not clear at this time. But, studios certainly might take the safe approach.

A post shared by Let’s Make A Deal (@letsmakeadealcbs)

Now, we do know daytime talk show The Ellen DeGeneres Show will extend their production hiatus until at least next week. Late-night talk shows including The Late Late Show with James Corden and Jimmy Kimmel Live! will not extend production. But, they will not do production in studio. Instead, producing will take place at the host’s homes.

All we really know is new episodes of  Let’s Make A Deal and The Price Is Right will be produced at some point in time. The studio hopes to resume production by the end of the month. But, this type of decision comes down to what turn the pandemic takes outside. If things stay the same, or get worse, production will continue to delay.

So does the delay in production of  Let’s Make A Deal and The Price Is Right surprise you? Share your thoughts in the comments.