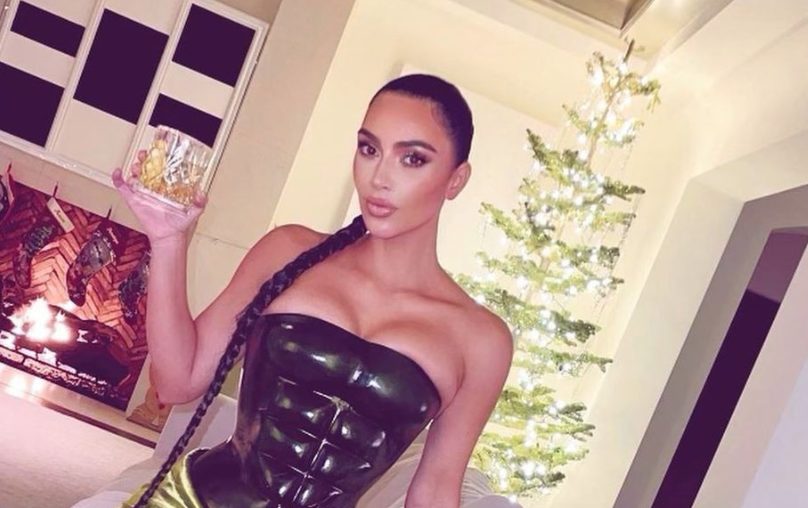 Kim Kardashian and Kanye West are getting a divorce. However, that doesn’t mean Kim Kardashian hasn’t already moved on. Rumors are swirling on who she may be dating.

Kim and Kanye were married for a very long time and dating even longer than that. The couple shares four children. However, it has been said that they are now getting a divorce. While some rumors fly that Kanye West and Jeffree Star have been hooking up, there are also rumors of who Kim Kardashian may be dating.

According to Yahoo! fans believe Kim K is seeing Van Jones. Van is a CNN commentator. He is also a close friend of Kim so they already share a friendly relationship.

Apparently, the two have been seen out together since 2018. Van Jones has been super supportive of Kim and everything that she believes in as well as her journey to becoming a lawyer. They are clearly able to bond over something that Kanye didn’t take quite as seriously.

In fact, Van even called Kim’s meeting with President Trump: “the most effective, emotionally intelligent intervention that I’ve ever seen in American politics.”

For someone working so hard on activism, this is a great compliment.

While it’s still just a rumor, it sounds like in the future this could be a great relationship. He is also divorced as of 2018 so they could relate to that topic.

What is going on with Kim and Kanye?

Obviously, the couple has been making headlines lately with their divorce.

Some of this stems from the fact that Kim takes the law so seriously and Kanye was trying to create his own political party.

Honestly, this totally makes sense. The couple has been living apart for quite some time so this whole thing doesn’t come as much of a surprise. It is important to note that right now there are just lawyers involved and it doesn’t seem actual paperwork has been filed to complete the divorce just yet.

Are you sad to hear Kim Kardashian and Kanye West are splitting up? Let us know what you think in the comments. Come back to TV Shows Ace for more news on all of your favorite reality TV stars.