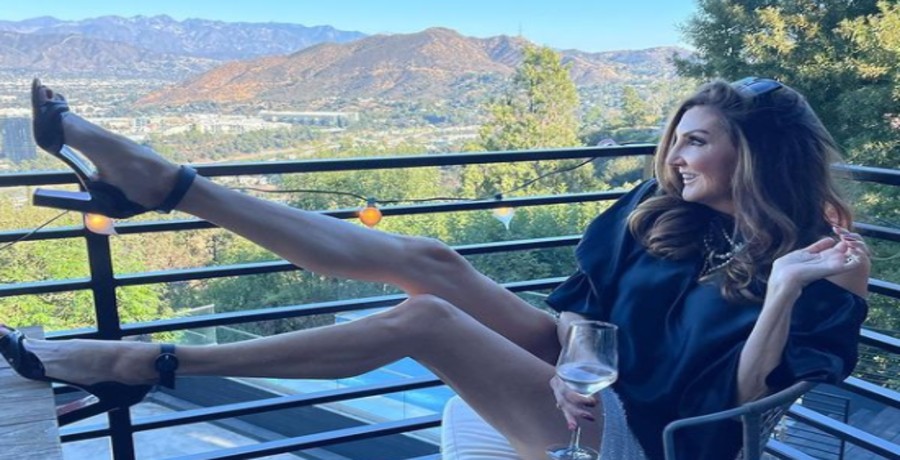 Heather McDonald had nothing but praise for the new Bachelor. Matt James has already won a lot of praise and is shaping up to be a Bachelor Nation favorite. People are really invested in his journey for love. On her podcast Juicy Scoop, she started out by addressing that people think Matt James and Tyler Cameron are a couple. She said, she’d love if they were, but she truly doesn’t think that’s the case.

McDonald said getting someone on the show who hasn’t been in the scene before is a genius move. Heather thinks they’ve never chosen a better Bachelor. He is tall, gorgeous and has a normal mom. She made sure to mention Peter Weber’s mother was great TV but very fake.

She touched on the fact that Matt had a real conversation with Chris Harrison about his decision. He stated he didn’t want to offend an entire race of people. McDonald thought that made the whole thing more real and he seemed more genuine.

Heather McDonald Is Praying For The Crew

Heather McDonald said on the podcast, it’s so cool they can do so much at the resort Matt James is at. She said her prayer is that the crew and producers who were at La Quinta got to go there. Heather said it was the worst season ever and Palm Springs is so hot. She really enjoyed the montages of Matt taking showers and working out.

About the girls, she said she loves that the cast is diverse. The girls are tiny. She said she hopes in the future the sizes of contestants will also be diverse. Heather wants the day to come where they aren’t all size twos. Agreeing with a lot of fans, she thinks Magi from Ethiopia is the prettiest woman there.

Heather really likes that not only does Matt James have a real job, but he also works with little kids. She thinks his commercial real estate business will be booming after the show.

She put herself in the picture with the women, because the dress they are wearing is similar to her podcast promo picture. 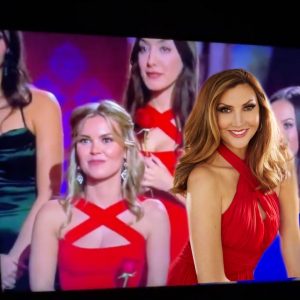 Heather McDonald said she doesn’t care for Queen Victoria. She thinks they hired a girl they thought was funny and of course he keeps her. She didn’t think Victoria was attractive and she really wore down as she drank throughout the night.

Heather also thought that Katie’s gimmick with the pleasure device was getting old. Heather stated Matt is great because he’s not a used piece of meat like all the other Bachelor guys.

She said he’ll have a podcast, “watch out Nick Viall”, but after that prayer, he may have a future as a preacher. It is true most of Bachelor Nation has podcast now, it just remains to be seen if one of the ladies will be joining him. What did you think of Heather McDonald’s assessment of Matt and his women? Comment with your thoughts below.