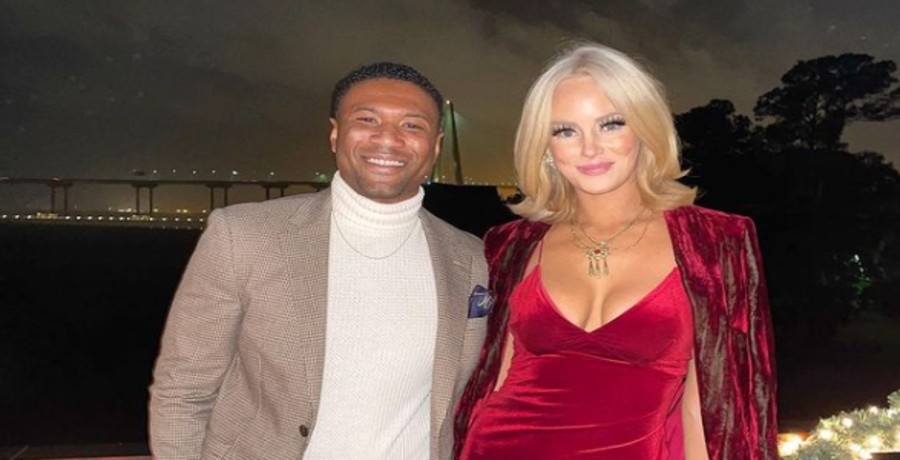 Last night on Southern Charm, Chleb Ravenell was the talk of Charleston. Fans want to know more about the young man as the cast questions his relationship with Kathryn Dennis. Chleb is an alumni of Western Michigan University according to his Linked In account. His about section simply say he strives for better. He is the creative director at Kenneth Beatrice Clothing. He said he’s in charge of, “marketing, advertising, approval of designs, blueprinting events, styling, and modeling when needed.”

According to Your Tango he has a degree in Communication and Media Studies. He played wide receiver for Michigan. He was born in Charleston and he and Kathryn traveled in the same circles for awhile. Thanks to BravoFanGirl on Twitter who did a deep dive, she showed Chleb has been friends with the group for a while. She went through his Instagram and found a picture of him with Craig Conover and Austen Kroll in 2018.

Chleb modeled for Austen Kroll’s beer back in November. He said he felt like Kathryn and Chleb came together during the pandemic, because they were friends before. Kathryn was hanging with Chleb’s brothers’ girlfriend Jackie Stewart.

Chleb Ravenell Introduced Her To His Family

In the picture below Chleb Ravenell is with Kathryn and her daughter. He captioned it, “these girls can EAT!” This was Thanksgiving and was accompanied by a picture of his mother. Kathryn and her children have been introduced to his family. A friend commented, “your mom is such an OG. Love her. And missed the food this year!” To fans, this and the picture suggest he’s close to his family. 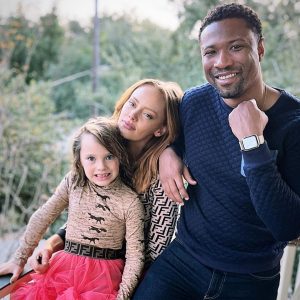 Fans already know he’s close to his brother. It was at a party of his Kathryn was spotted first, sparking rumors the two were together. Chelsie Ravenell is a fashion designer who also worked as a model. The foursome hangs out often and show up on Jackie’s Instagram stories often.

Things Escalated On The Show

Chleb Ravenell wasn’t the only hot topic on the episode, because Kathryn brings drama along  with her. After Lena Bonaparte said Kathryn wasn’t woke just because of Ravenell, of course Dennis wasn’t happy. Later she got into a fight with Madison Simon over the fallout they had after Kathryn worked for her. This stemmed from Kathryn’s actions over the summer which labeled her a racist and which negatively affected Simon and her family.

Kathryn never apologized and that just added fuel to the fire. It was that fallout with the public that caused the cast of Southern Charm to question her relationship with Chleb. Kathryn says that’s ridiculous and things progressed naturally for them from friendship. This probably isn’t the end of this storyline on Southern Charm.

What do you think about Kathryn’s boyfriend? Comment your thoughts below.