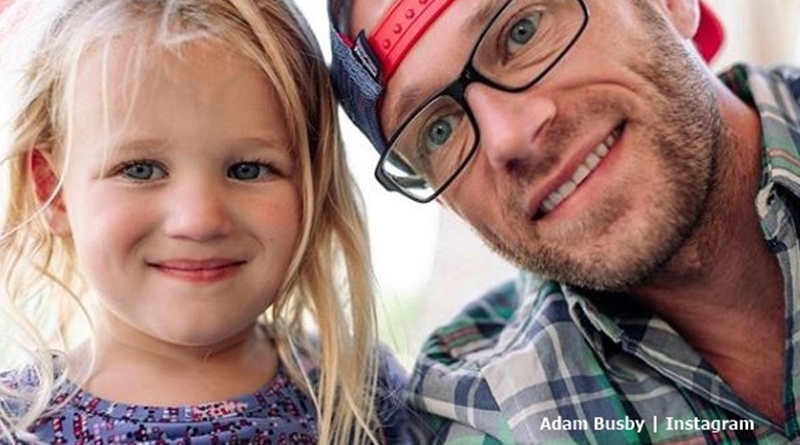 Adam Busby shared a pretty saddening photo of his daughter Riley on Instagram last night. Fans learned late last night they rushed Riley to the hospital. She fell in the bathroom. And gashed the back of her head open. She had to get a staple in the back of her head. But, she seemed to be doing fine after. That being said, the oversharing of the experience felt weird for some fans. And, here’s why.

Should Riley have the same privacy as her mother Danielle?

We know Danielle Busby has spent a lot of time at the hospital recently. Adam rushed her to the hospital just before Thanksgiving. But, nothing ever really seemed to come from it. Turns out, Danielle has been seeing experts and having tests done every since. Trying to find the problem. The problem with what ails her. Everything about the medical issues has been pretty vague though. And fans aren’t really sure what is wrong. 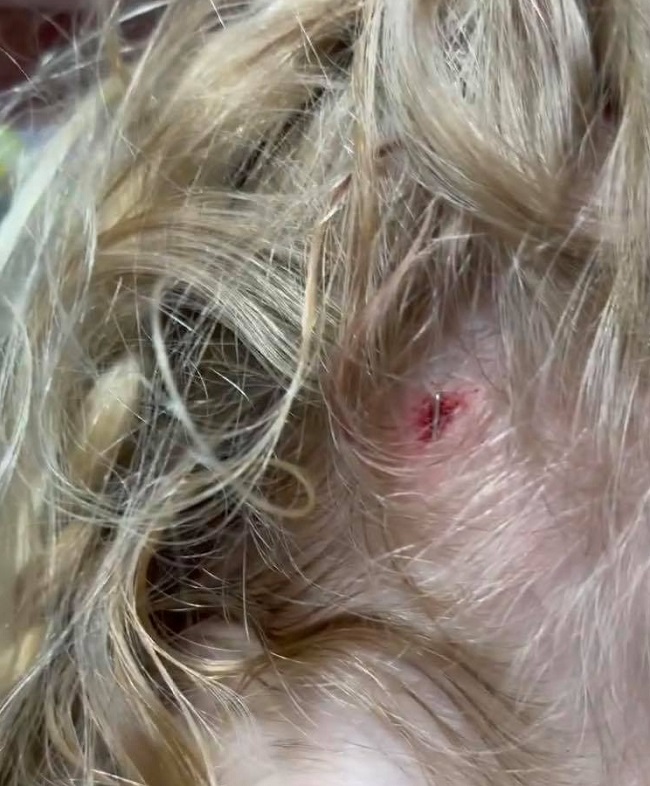 Was sharing the photo of Riley in poor taste?

Adam shared a photo of a masked Riley Busby on an exam table. There were doctor hands and gloves holding her head and face. They were working on cleaning the wound. Now, the photo made a lot of fans feel a little weird. The couple have been so adamant about respecting Danielle’s privacy with her health. But, he was so quick to share this photo on Instagram. If you swipe, he also shares a video clip with himself exposing and showing Riley’s injury to his Instagram followers. 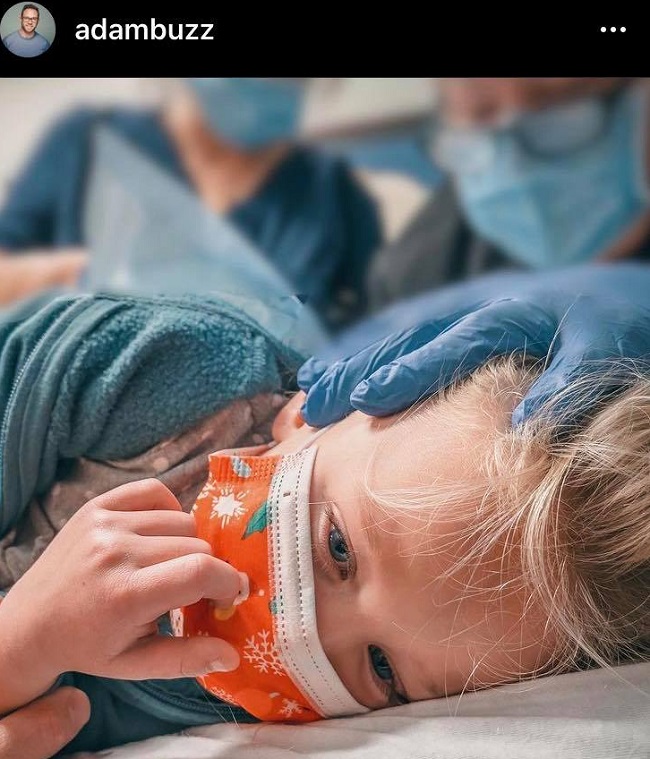 Some fans can’t help but wonder if Adam asked Riley before posting all of these things about her hospital trip on Instagram. We know she was involved in discussing the need to go to the emergency room. But, the saddening photo of Riley with her head being worked on…. For some, it was in poor taste on Adam’s part.