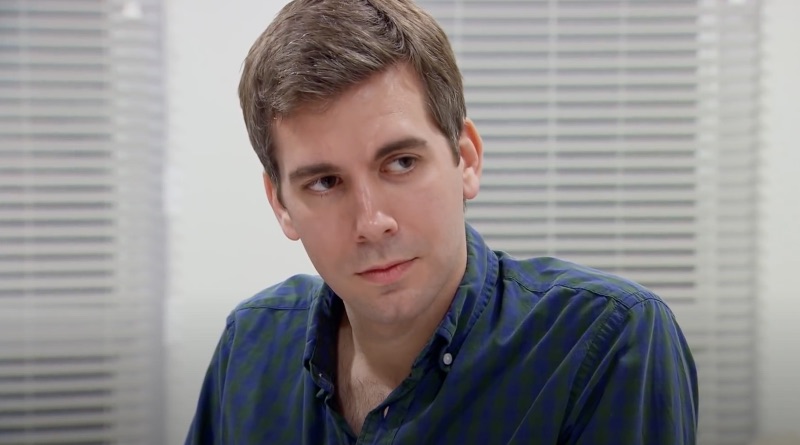 Married at First Sight celeb Henry Rodriguez didn’t have things go his way on the Lifetime show with Christina. And even though Season 11 in New Orleans was a success, with three of the five couples staying together, Henry and Christina weren’t one of those pairs. Recently, Henry reflected on his experience.

Henry was known as more of the quiet type on his season of Married at First Sight. Even so, he had a lot to say recently as he reflected on his time filming – and the experience as a whole. Henry Rodriguez said he “took a chance” to make up for all the ones in the past that he didn’t take. And he added that the pandemic curveball “complicated an already complicated situation”.

The Married at First Sight star added that he “learned a lot” about himself. And that he grew as a person following his time on the Lifetime show. Meanwhile, even though things didn’t work out with Christina, he doesn’t consider the experience a failure. In his mind, it was a “learning experience like no other”. 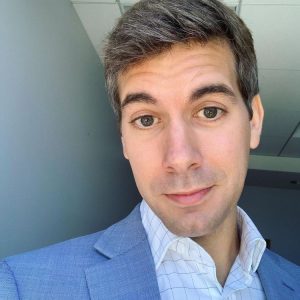 On Season 11 of Married at First Sight, a lot of viewers said that Henry Rodriguez and Christina were badly matched. Henry is much more introverted. Meanwhile, Christina has a lot of personality and is much more of an extrovert. If the experts hoped Christina would bring Henry out of his shell more, it certainly didn’t work in terms of staying together as a couple.

Meanwhile, even though things didn’t work out for the Married at First Sight duo, Henry Rodriguez isn’t bitter about the situation. He went on to say that he is “grateful” for the whole experience. And that it challenged him in ways he didn’t think were possible. 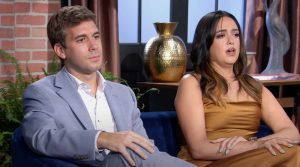 Married at First Sight fans keeping up with this situation know that Christina traveled to Mexico – and decided to make that her home after everything she went through. Similarly, Mindy Shiben from Season 10 did the same. And she now lives in Playa del Carmen after kicking Zach Justice to the curb.

As for Henry Rodriguez, the Married at First Sight alum moved on from his experience, too. And he seems to have learned a lot from his time on the show. Henry revealed that there are things he would’ve done differently. But overall, he seems to have no regrets.

Moreover, he added that the process of growth as a person would continue for him. He thanked all the Married at First Sight fans that follow his journey. And he is more than ready to tackle the new year.