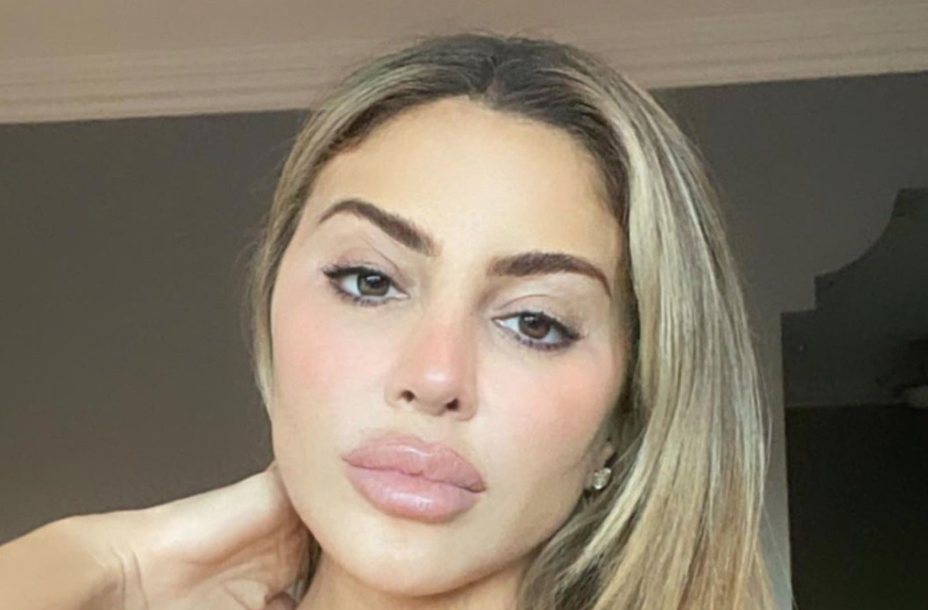 Larsa Pippen is “living her best life” amid the Kim Kardashian divorce drama. TV Shows Ace has reported on Kim and Kanye’s rumored marital problems. So far, the couple hasn’t confirmed the divorce reports. In the meantime, Larsa is keeping busy with her hobbies and interests.

She doesn’t want to involve herself with the Kardashians anymore. The fashion designer remains unbothered by the Kimye drama. She’s keeping her head down and focusing on her flourishing businesses. Larsa used to be good friends with Kim, but the family excommunicated her during the summer of 2020.

How she feels about Kim Kardashian’s divorce

Larsa Pippen previously revealed that Kanye West ruined her friendship with Kim Kardashian. The rapper saw her as a threat. An insider told Hollywood Life how she really feels about the divorce reports. The 46-year-old is mostly focused on entrepreneurship. She could care what’s going on in their life.

“Larsa plans on staying in her own lane and staying out of other people’s drama in 2021,” the insider told Hollywood Life. “She’s been too busy working on her Larsa Marie jewelry line, spending time with friends and family, and she isn’t focused on other people’s lives.”

The insider claims that she’s not focused on Kim and Kanye’s divorce drama. Instead, she’s learned to “mind her own business.” Larsa already shared her story in an interview on the Hollywood Raw podcast. She claimed that the Yeezy designer felt “threatened” by her.

“If your husband feels, like, threatened by my relationship with you, then I don’t want to be that person,” she added.

Larsa also claimed that Kanye “brainwashed” Kim and her family against her. Hollywood Life’s source said that she said her peace on the podcast. But now, she doesn’t want to involve herself with their drama. She has moved on from the Kardashian-Jenner clan and is “living her best life.”

Larsa Pippen and Kim Kardashian attended events in Miami and Los Angeles. They even partied together. Larsa even appeared on previous seasons of Keeping Up With the Kardashians. But she lost their trust since that scathing podcast.

Larsa has been building her life in Miami. And she won’t be inviting Kim anytime soon. Larsa has been making headlines for her own love life. She’s currently dating 24-year-old NBA player Malik Beasley, even though he has an estranged wife.

“Larsa wants to start riding her own coattails instead of focusing her attention on what Kim and Kanye do,” the source added. “Sure she will know what happens if they decide to divorce like everyone else and she has her own personal feelings on it all. But she would rather focus on her life than to be a footnote on the Kardashian legacy.”

The Kardashians feel that Larsa betrayed them. She also revealed that she briefly Tristan Thompson before he met Khloe Kardashian. She’s responsible for the on-and-off couple meeting.

What do you think? Do you think Larsa is better off without the Kardashians? Sound off below.

‘Young And The Restless’ Kyle And Summer Get Their Happy Ending?
Fans Worry About Newest Busby Addition: Is Jealousy An Issue?
Jinger & Jeremy Vuolo Net Worth 2021: How Do They Afford Living In LA?
Danielle Busby Cranks Up The Heat, Flashes Hint Of Cleavage: See Photo
Todd Chrisley ‘Not Afraid Of Lawsuits’ Amid Being Sued For Slander