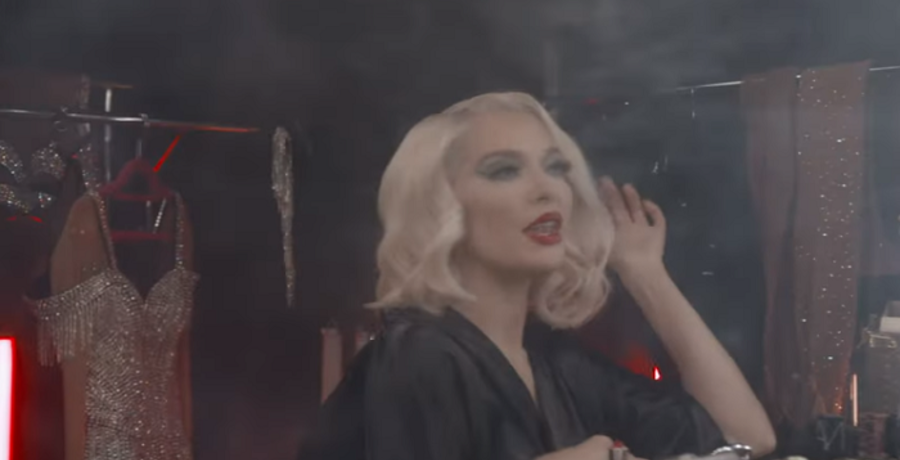 Erika is feeling very “meta” lately. The Real Housewives of Beverly Hills star has been making headlines for her divorce from Thomas Girardi. The couple has also been accused of embezzling funds meant for plane crash victims. Fans have been calling for Erika’s firing from the Bravo series. Since then, she has responded to the drama.

Compares herself to Roxie Hart

The Pretty Mess author took to Instagram. On Wednesday, January 6, she shared a photo of the Chicago Playbill. She wrote in the caption: “Meta on meta.” It appears that the reality star is feeling very meta right now. Chicago: The Musical follows the story of Roxie Hart, who ends up in prison.

Then Chicago’s best lawyer, Billy Flynn, comes to her defense. As fans know, Erika Jayne made her Broadway debut before coronavirus hit. She played Roxie Hart in the musical. It’s unclear whether another superstar lawyer will come to her rescue. But like Roxie herself, Erika can’t seem to escape the nearly daily headlines.

Erika Jayne is feeling reminiscent. She clearly misses her time on Broadway, when she declared on RHOBH Season 10 that she “finally made it.” But instead of the stage, she’s stuck at home amid the COVID-19 outbreak. And she’s in legal trouble with her estranged husband.

Fans took to Erika’s post to share their thoughts. One fan thought she was too focused on herself with the current events unfolding that day. “Dude… you’re from Georgia and this is what you post this morning???” the user wrote.

“Your ego is so unattractive,” another agreed.

Other fans think Erika should reread her play to reflect on her current life. “It’s good research for where you’re going,” one follower added. “Pay yo bills and victims,” another added.

The “XXPEN$IVE” singer is feeling flirty lately. Since announcing her divorce in November 2020, Erika Jayne wants to embrace her new single life. On Thursday morning, January 7, she posted a new sexy photo on Instagram. This time, the reality star was in a state of undress.

Erika held up her tiny floral print romper as she put on her red high-heeled pump. She looked as if she was trying to get dressed. Regardless, she had a big smile on her face. The television personality shared the sultry photo without a caption. However, some fans weren’t feeling it.

Erika and Tom’s court case is ongoing. A trial was scheduled on Tuesday, January 6. But according to attorney Ronald Richards, neither Erika nor Tom Girardi made an appearance. He also revealed that both parties were served.

read the papers. he is asking the the moving party to respond and outline the hearing. NO APPEARANCE for Girardi at all!!! Plaintiff is opposing on the grounds there was no exigent circumstances. He is telling the court Girardi is in bk and his assets have been frozen. the

The Real Housewives of Beverly Hills Season 11 will premiere some time in spring 2021.