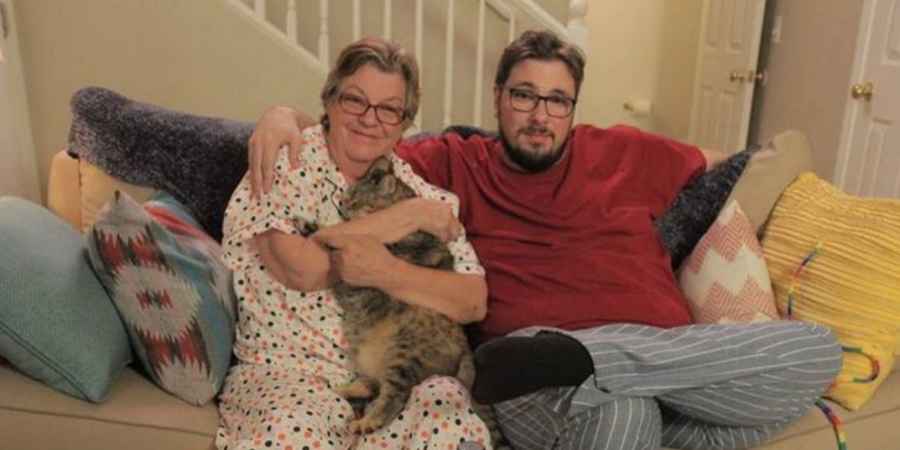 The popular 90 Day Fiance franchise is once again spreading out its wings. TLC has recently announced its new, impending virtual game show, Love Games. It does make one wonder why it took so long for TLC to think of doing something like The Newlywed Game but with 90 Day Fiance couples. The new show is set to premiere on the new Discovery+ streaming service in February.

Basically, Love Games will feature 24 couples from the 90 Day universe. They will compete to answer questions about their partner to prove how much they know. This is to include basics like their anniversary date or more specific questions like most annoying habits or dress/pants size.

Sukanya “Suki” Krishnan, previously of Find Love Live, will be hosting the new game show.  Suki will ask gems like, “If you could date anyone from the 90 Day Fiance universe other than your partner, who would it be?”  Or even, “What’s something your partner thinks they’re good at, but really they aren’t?”

Couples will face off against each other over the course of three rounds. In the final round, the most successful couples will then compete for the 90 Day championship trophy.

Stream what you love…NOW! Whatever you're into, it's on #discoveryplus. Available now on your favorite devices including mobile, tablets, computers, game consoles and connected TVs.

‘Nothing is out of bounds’

As noted by Vulture, Discovery+ recently teased the official Love Games synopsis. They wrote, “Nothing is out of bounds with these couples.” They have “defeated distance, cultural and language barriers, meddling in-laws and everything in between.” Couples will be joined in fierce match-ups with questions about their juiciest secrets. Fans will learn their most annoying habits and just how well they really know each other.

The streaming network teased of couples “bruising egos” or “flirting with disaster.” Whatever they do or say, we can expect “playful banter, plenty of eye-rolling and a fresh glimpse into their lives. Fans must bear in mind that on the Discovery+ app, anything goes and it can get a tad R-rated at times.

90 Day Fiance couples on the show

Among the couples appearing on Love Games are popular pairs like Robert and Anny, Tania and Syngin, David and Annie and Angela and Michael. Others include Elizabeth and Andrei, Kalani and Asuelu, Darcey and Georgi, Stacey and Florian and Larissa and Eric. We thought they had split? Anyway, Colt will even star on the game show with, naturally, his mom Debbie.

Love Games is set to premiere on Monday, February 8 and will join other popular 90 Day spinoffs on Discovery+ The new streaming channel launched on January 4 and gives access to new original TLC shows. Among these are 90 Day Bares All, 90 Day Journey, The Other Way Strikes Back and 90 Day Diaries.

To watch this new content, fans will need a Discovery+ subscription. The streaming channel offers two plans to choose from. One is an ad-supported version at $4.99 per month and the other an ad-free version at $6.99 per month.