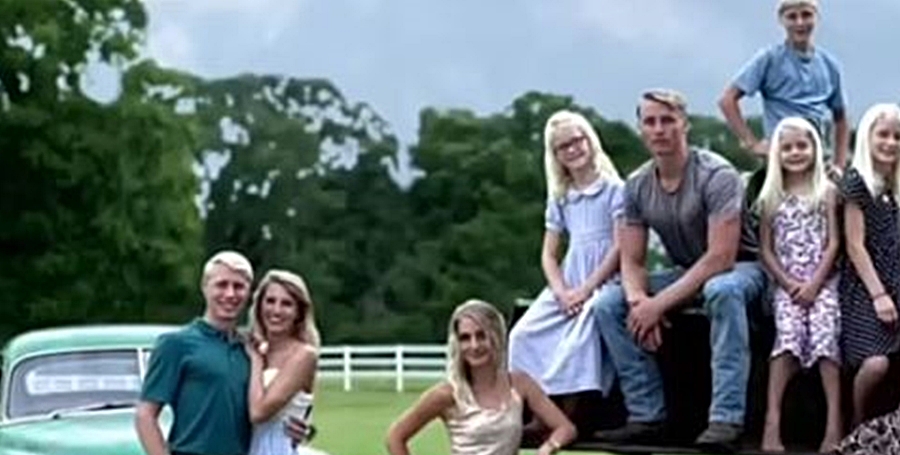 Welcome to Plathville just aired the finale and it became ugly rather fast. Notably, TLC didn’t announce the third season yet. However, plenty of storylines remain untold. So, many fans think a Season 3 likely comes along again towards the end of this year or early 2022. What might Season 3 bring to viewers?

Season 2 picked up where Welcome to Plathville Season 1 ended. Olivia and Ethan remained on the outs with Ethan’s parents, Kim and Barry Plath. They still couldn’t see the younger siblings. Clearly, things never improved and they still hate Ethan’s wife Olivia. They still blame her for leading the kid astray from their very secluded life with no technology, no sugar, no soda, and other restrictions. Only, Season 2 br0ught more toxic issues as Moriah left home, as did Micah. Recall, Olivia encouraged Micah with his modeling and Moriah with her desire for emancipation.

If Kim and Barry weren’t so overbearing and controlling, they wouldn’t have any problems with their older children. It’s so sad because Ethan, Micah, and Moriah are good people and their parents would be so lucky to have them in their lives #welcometoplathville pic.twitter.com/6YbCMMUXZL

We reported that Ethan decided once and for all to have it out with his parents about the way they treat Olivia. He also wanted to say goodbye to his younger siblings. They anticipate moving away from Cairo, Georgia. Well, it nearly ended up in a fist fight between Barry and Ethan. And Kim cried hot tears at the division in the family she’s largely responsible for.

So, Season 3 could see Ethan and Olivia move away. Plus there’s more to come from Micah and Moriah as they pursue their new careers. Moriah might get to go to college at last. While Lydia, now growing up seems the least likely to break away from the family, she broke down and cried at the fractures between all of them. So, TLC could explore more about her in a new season. Potentially, Kim Plath could manufacture enough drama for many more pity parties in another Welcome to Plathville edition.

I couldn’t watch this scene with a straight face #WelcomeToPlathville pic.twitter.com/ilaGEdqAcM

Isaac could get more coverage

In season 2, fans of TLC saw more of Isaac. At 14, his dad tried doing the birds and the bees talk with him. But by the time a new season comes out, he will be close to the age Moriah was when she first showed signs of restlessness. During the very awkward chat with his dad Barry, Isaac talked about hoping to join the Air Force. Of course, TLC could cover that direction in a new season as well.

So, it certainly looks like there are plenty more storylines for Season 3 on Welcome to Plathville.