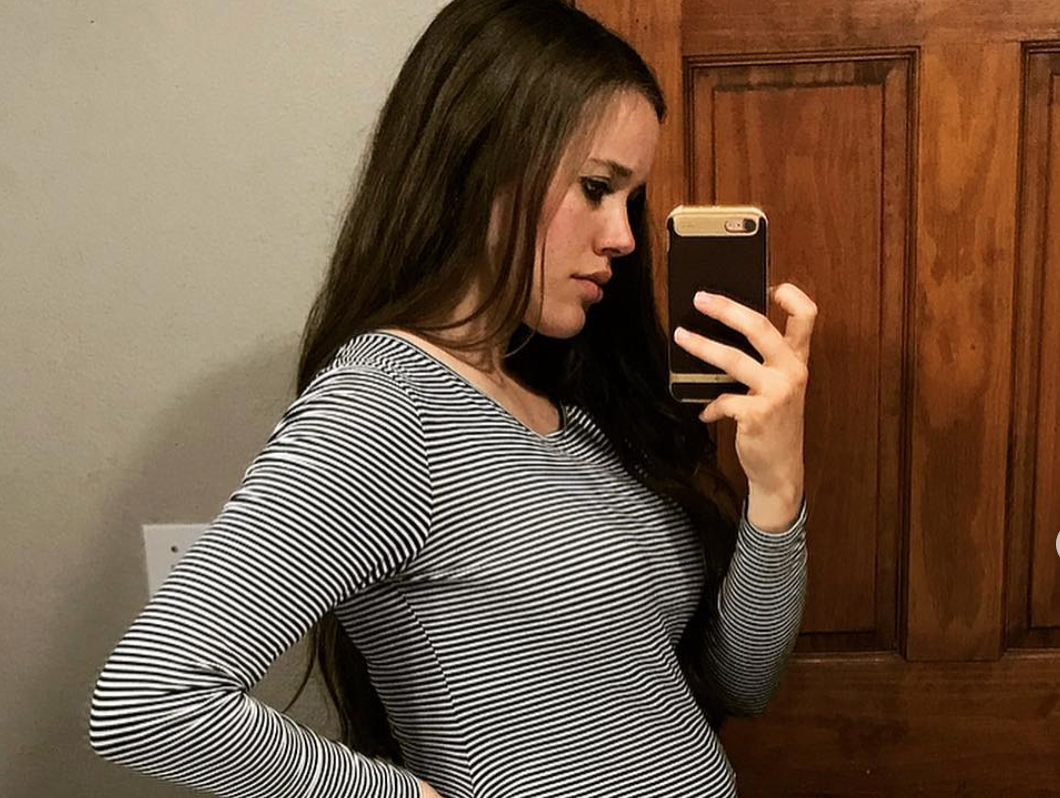 Jessa Seewald of TLC’s Counting On shared new family photos. Now, fans are convinced that she is pregnant with baby number 4. See the photos and what fans have to say.

On Wednesday, Jessa took to social media to share her new family pictures. The photos feature herself, her husband Ben, and their three kids, Spurgeon, 5, Henry, 3 and Ivy, 1.

The photos were taken outdoors. The family is standing in a field. Jessa is wearing a rust-colored dress. The rest of the family is dressed in tans and creams. Spurgeon’s pants are the same color as his mom’s dress. You can see all of the photos here. 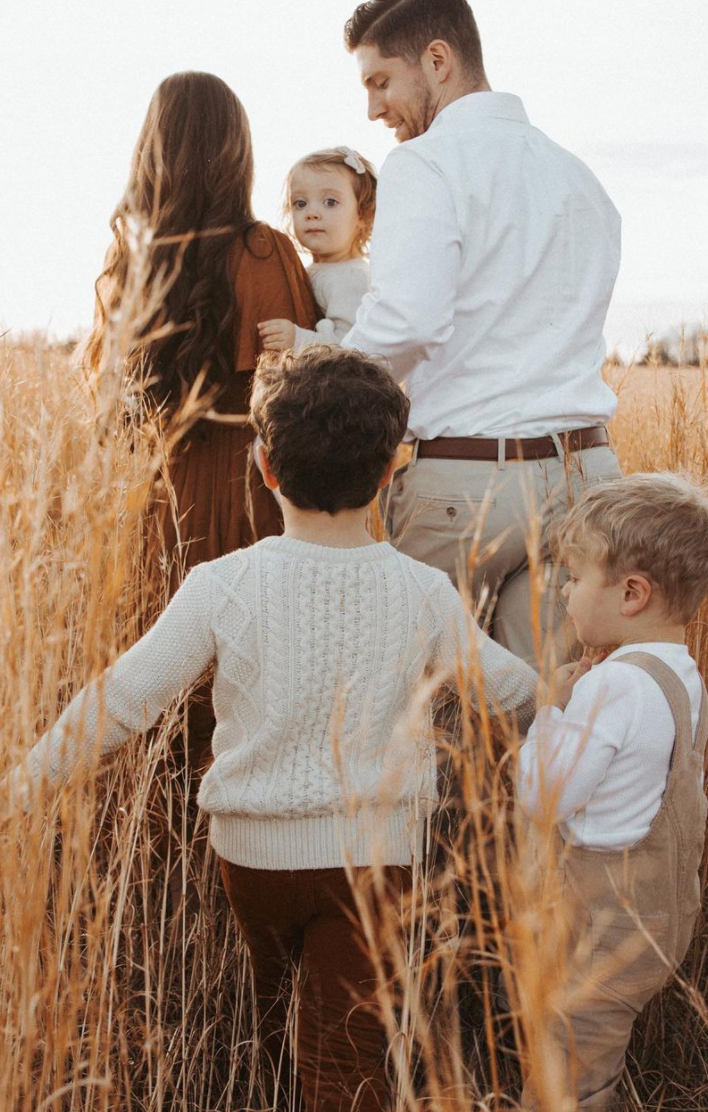 In her captions, Jessa is talking about how much she loves the new photos her family had taken. She adds, “It had been almost 4 years since we last had professional family photos taken… it was about time. 🤍🤍🤍”

Duggar fans think they know what the photoshoot was really for

Many fans are commenting on Jessa’s post and talking about how beautiful the pictures are. Fans seem to love Jessa and Ben’s kids. They think the kids are adorable and really bright.

One fan writes, “Maybe that means that she’s pregnant.” So far, Jessa hasn’t replied to the comment. She sometimes says something when pregnancy speculation begins in the comments sections of her posts.

None of the pictures that Jessa shared make it obvious that she’s pregnant or not. But, she could have additional photos from the photoshoot that she will share when she’s ready to announce a pregnancy if she is pregnant.

Though Ben and Jessa could be expecting baby number 4 right now, they have also been thinking about adopting a child. So, Jessa might not be pregnant with a baby.

If the couple is deciding to adopt a child, they could be using this photoshoot to take announcement photos for that exciting news too.

So, do you think Jessa Seewald is pregnant again? Share your thoughts in the comments section below.