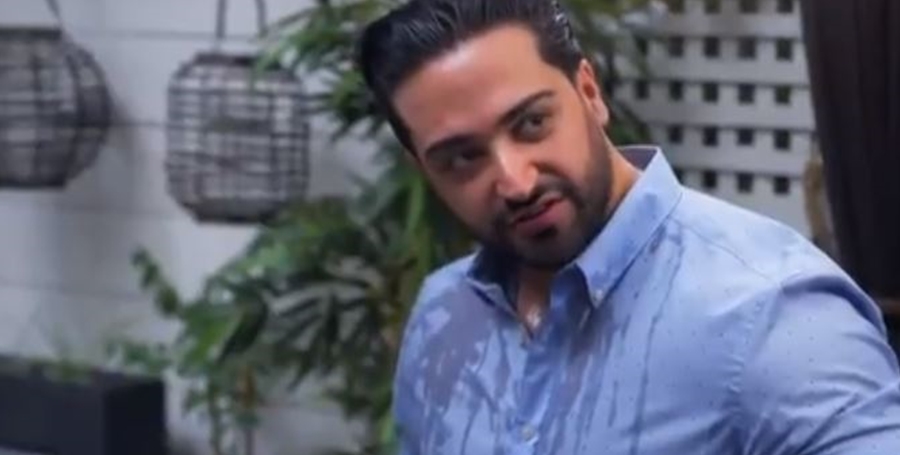 I Love A Mama’s Boy Shekeb revealed a photo of himself in the gym, but fans of the TLC show just sneered at him. After all, he never stepped up against his mother’s wishes and Emily seemed totally over his weak approach with Laila. While fans agree he looks well-built now, they think he’d do better with some character building.

We reported that Laila can’t stand Emily and totally believes she’s not the right woman for her son. Toxic as anything, she wouldn’t even eat the cake that Emily gave her for her birthday. And she tried to hook Shekeb up with another woman. Many fans just think she’s particularly racist. But others think no matter which woman enters the life of Shekeb, his mother will not tolerate them. And they sneer at him for being so weak-willed with Laila.

Unfortunately, he seemed incapable of standing up to his mother in I Love A Mama’s Boy. Emily grew really impatient with Shekeb towards the end of the first season of the show. She and Shekeb agreed they should move but Shekeb delayed talking to his mom about it. He tried making excuses about it, telling Emily it’s a cultural thing. But she slammed him hard. She accused him of just being weak-willed. And, she noted nothing will ever change with him. Disgusted, she threw water over him.

The other #ILoveAMamasBoy mother-son duos were so stressed out by the situation between Shekeb, Emily, and Laila.

Shekeb in the gym

Many people assume that because Shekeb and Emily don’t share any photos of each other on Instagram, it’s all over between them. But, nobody really knows. After all, nobody made any announcement that they split forever. Meanwhile, he shares photos of himself and his friends at the gym. Instagram account The Melanated Way shared a screenshot of Shekeb in the gym. They captioned it with. “Shekeb is that you? 👀💪🏾🏋🏽‍♀️Apparently Skeleb from I Love A Mama’s Boy is using this time to get “swole”!”

Fans reacted with derision. One of them commented, “Too bad he couldn’t use the time to strengthen his backbone, so that he would be able to stand up to his mother🙄.”

Another I Love A mama’s Boy critic noted, “[Shekeb] doesn’t need more muscle. What he needs is more balls to get out of his mother skirt.”

Certainly fans of TLC seem unanimous that no amount of bodybuilding will help him build enough character to stand up to his mom. He seems weak-willed and cowered by her. Do you agree? Sound off in the comments below.