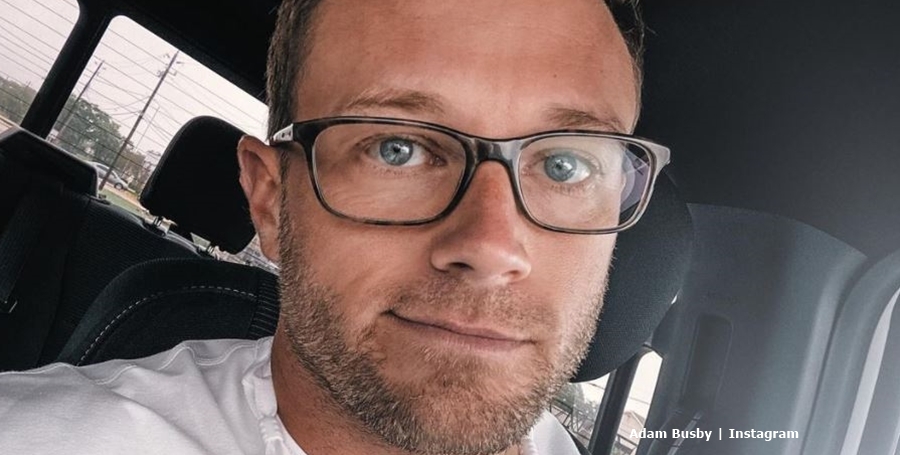 Adam Busby and Danielle shared that she suffers from some unknown ailment. Now she has more tests, Adam asked for respect and privacy. Fans know that she’s been undergoing tests. But, this latest one seems quite invasive. The OutDaughtered family accepts prayers and promise updates in the future.

We reported that Danielle sounded nervous about the upcoming tests by doctors. She took to Instagram and wrote, “I was led to the care of a Cardiologist and Rhemotologist, who have both been amazing, (sic)” She added, “Lots of tests have been done for both doctors… some results have come back ok, and some… not so much. So today… I’m doing pre op for a more intense test for tomorrow.”

Recall, the OutDaughtered mom attended a function. And later, she went to the ER as she suffered some alarming sensations in her legs and arms. Since then, she went for lots of tests as doctors try and figure out what’s wrong. In the meantime, she tried destressing and relaxing a bit more on the advice of docs. Now, she undergoes intense tests and they seem quite invasive. Adam Busby shared about it on January 5 on his Instagram. He asked for respect and prayers.

Danielle in the hospital, Adam speaks out

Adam shared a photo of Danielle in her hospital bed. His caption read, “Today is the day of @dbusby ‘s most invasive test so far.” He said that they pray “it leads to answers and a clear direction for the doctors.” For now, the OutDaughtered family’s reluctant to share anything more. So, he asked fans to “please respect that in this current time of uncertainty.” He also asked that people “refrain from speculation. Just asking for prayers.”

Nevertheless, Adam Busby promised an “update” once Danielle feels “comfortable.” In the comments section, thousands of people said they pray for Danielle. But inevitably, people came along with deep questions. But they really shouldn’t expect answers. After all, it’s not hard to Google all the articles already out there. And those fans who really care about her said that they also pray for answers. After all, “not knowing” is sometimes very hard.

In the comments, so many best wishes and loving thoughts flooded Adam’s post, hopefully, they cheer her up after her procedure. TLC fans get so much pleasure watching Adam and Danielle raise their cute quints and big sister Blayke.

Now, OutDaughtered fans hope to bring some sunshine into their lives during this worrying time. Hopefully, they all respect Adam Busby’s wishes for privacy and respect right now.

Wait, Was Anna Duggar Just Spotted For First Time After Josh’s Arrest?
Could Hallmark’s ‘Good Witch’ Continue With Movies?
Love In The Afternoon With Hallmark’s ‘A Little Daytime Drama’
Ashley Iaconetti Of ‘BIP’ Shared What Scared Her Early In Pregnancy
OH NO!!! Jessa & Ben Seewald Are Hurting For Money After Giving Birth?!