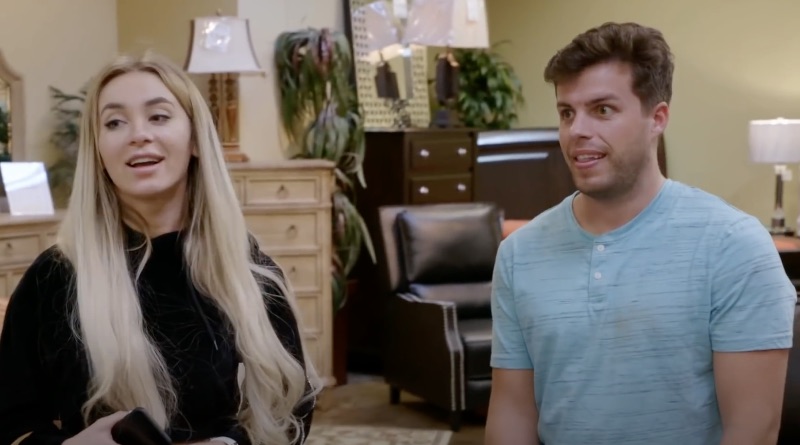 90 Day Fiance spoilers say Jovi Dufren and Yara Zaya already tied the knot – and that there’s even a baby in the mix. Many viewers so far this season say the TLC pair are a bad match. But based on the latest tea, it looks like things progressed for them rather quickly.

A popular Instagram page recently came forth with some boiling hot tea on Yara Zaya and Jovi Dufren. IG page fraudedmedia shared a copy of the TLC pair’s marriage certificate. And it turns out they had a Valentine’s Day wedding in Las Vegas. Yara’s dislike of New Orleans is obvious this season. So it looks like they decided to make things official in Sin City instead.

Many 90 Day Fiance fans say Yara Zaya and Jovi Dufren are like oil and water this season on the main franchise. Jovi is a lot more laid-back and easy-going. He has simple tastes and doesn’t need anything fancy. Meanwhile, Yara is all about the finer things in life. And she has an appetite for expensive material things. Still, it looks like their differences weren’t enough to keep them from marrying. 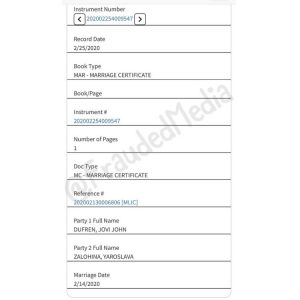 A 90 Day Fiance marriage spoiler is already a big deal so early into the new season. But based on the latest tea, it looks like there’s even more where that came from for Jovi and Yara. It looks like Yara was pregnant – and she gave birth to her child with Jovi Dufren.

Instagram page fraudedmedia also included screenshots of Yara Zaya’s 90 Day Fiance baby registry. Meanwhile, it looks like the TLC star from Ukraine gave birth to a baby girl. So that’s a major spoiler concerning the future for the couple. And certainly, something to tune in for – especially since the network likes to keep details like this under wraps until the Tell-All airs. 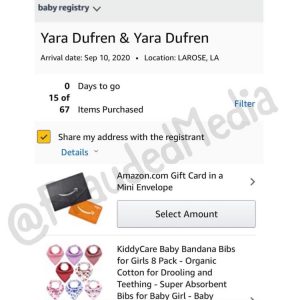 Turns out, a Reddit user from the same town as Jovi Dufren had more to spill on this 90 Day Fiance pair. According to the user’s claims, the couple filmed a baby special for the network. In addition, the user alleged that a friend recommended to Yara that she apply for the show in order to speed up the process of getting together with Jovi. According to the latest claims surrounding this couple, they also filmed for upcoming episodes of Pillow Talk.

The Reddit user claims Yara and Jovi even dish on production tactics to maximize drama in their TLC storyline. Things production does to influence scenes is a regular topic surrounding the franchise and its spinoffs. And according to what the 90 Day Fiance duo allegedly reveal, production filmed the same scenes with them until they were annoyed – and those scenes are often the ones that make the final cut to up the drama.