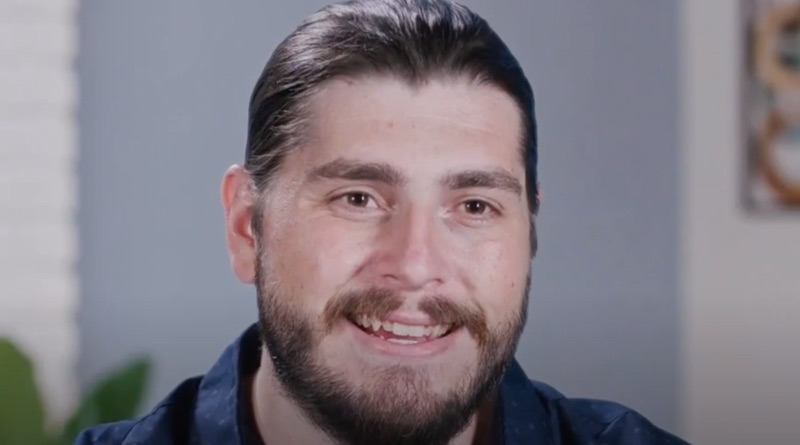 90 Day Fiance fans think Andrew Kenton just revealed a major spoiler in his storyline with Amira Lollysa. TLC recently introduced viewers to this brand new couple. Meanwhile, it looks like the cat may already be out of the bag surrounding their relationship status.

Andrew Kenton and Amira Lollysa made their 90 Day Fiance debut a few weeks ago. Amira said in previous episodes that the couple waited a year to get her K-1 visa. And with everything going on related to the current pandemic, there was doubt over whether or not she’d even be able to use it.

Because of everything going down with COVID-19, that changed up their travel plans. Instead of flying directly to America, Amira flew to Mexico and met Andrew Kenton there. And that’s where the 90 Day Fiance couple planned to quarantine before eventually making it to US soil. 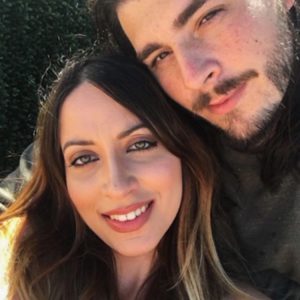 Did Andrew Reveal a Major Spoiler?

With every new 90 Day Fiance couple TLC introduces, viewers want to know if the pairs stay together in the end. And based on an Instagram post from Andrew back in November, he may have revealed a huge spoiler surrounding their relationship status.

90 Day Fiance star Andrew Kenton shared travel pics from a mystery destination. He invited followers to guess where he was. Meanwhile, one of the pics featured a bottle of champagne with two full glasses. Some fans suggested he was on a honeymoon with Amira Lollysa – though he was quick to squash it.

According to Andrew, he said he was traveling in Brazil when he took the photos. Meanwhile, he insisted there are no spoilers. And he encouraged his 90 Day Fiance followers to tune in to the brand new episodes. Certainly, this could be a clever way to deflect without revealing any spoilers directly. But either way, viewers have a lot of questions. 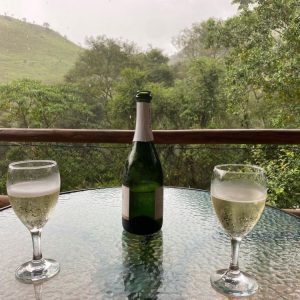 Tough Road Ahead for TLC Pair

Even before Amira Lollysa arrives in America to be with Andrew Kenton, the couple is already at a disadvantage. Usually, pairs have the full 90 days to decide whether or not they want to marry in the end. Due to the pandemic and not being able to travel sooner, the TLC duo only has a few weeks. So, that puts a lot of stress on them even before they’re officially together.

Meanwhile, things go from bad to worse as Amira Lollysa is detained in Mexico – and Andrew Kenton can do nothing about it. Reality hits hard for this network couple. And they have more to overcome than most on their 90 Day Fiance journey. So, whether Andrew accidentally let a spoiler slip or not, there’s a lot of interest surrounding them a few weeks after their debut.

Why ‘Love Island USA’ Fans Want Jeremy Hershberg OUT Of The Villa
YUCK!! What Has Savannah Chrisley Done To Her Face?!
‘The Young and the Restless’ Spoilers, July 19-23, 2021: Amanda and Victor Mean Business
‘The Bachelorette’: 20 Things To Know About Blake Moynes
Dogs Only? Adam Busby Reveals Why His Girls Don’t Have A Cat