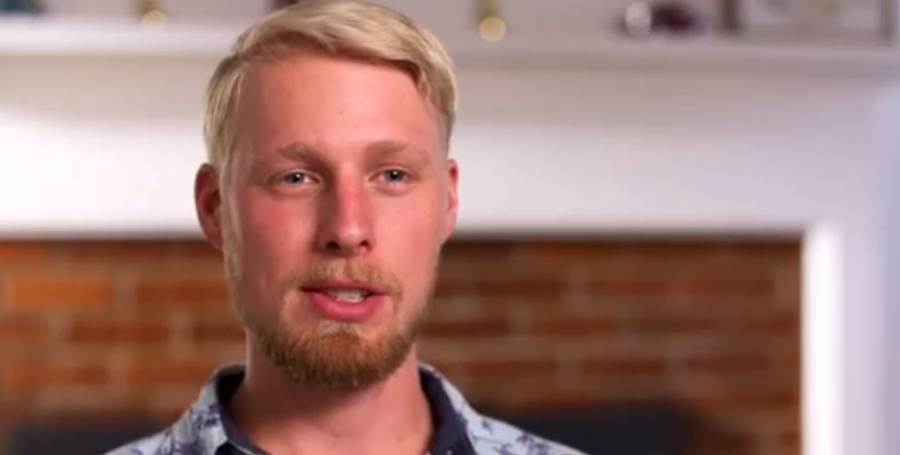 Welcome To Plathville fans know that Ethan and Olivia don’t speak to his parents, Kim and Barry. In fact, they don’t even see them. And, that means they don’t see Ethan’s younger siblings either. But, some fans suspect that secretly, he might like to fix things with them. In the finale, fans can expect to see Ethan manning up and confronting his parents.

Welcome to Plathville, Ethan and his parents

We reported that Ethan and Olivia went through some tense moments in their marriage, In fact, she even considered divorce. And, the strain between Kim and Barry Plath and Olivia made life hard for them. During the current season, fans saw that the young couple don’t even talk to Kim and they cut off all contact. It came after the scenes in Season 1 where Barry and Kim would not allow Ethan to talk to or see his younger siblings unless they were present.

But, some fans felt sorry for Ethan. We noted that some fans of the TLC show suspected Ethan wanted to make things right. Well, it looks like the time arrived for that. People revealed that in an exclusive teaser for the finale, Ethan thinks it’s time to talk. It also revolves around the fact they made a decision to move out of Cairo in Georgia. So, the Welcome to Plathville star doesn’t know when he might see his siblings again.

In the teaser, Ethan read a note from his little brother Isaac. That prompted him and he started talking about Kim, Barry and other kids. He knows that he stands little chance of seeing much of them until they become much older. With the prospect of him and Olivia leaving Cairo looming, he simply hopes to talk to the kids and confront Kim and Barry. He said, “I think we should go over and say goodbye.” He also claimed he plans on saying a “thing or two” about not seeing his siblings. Clearly, he looks for a confrontation with his parents.

Manning up, he told Olivia that the Welcome to Plathville parents “walked all over them.” And, he seems over it.  He said that he feels he must tell Kim and Barry how he feels. Both of them agree they miss the little kids and Olivia even teared up a bit. She wished she could tell them that she loves them. So Ethan came out and said, “Then we should go over and just tell them we love them.”

Ethan mans up on his convictions

Not hanging about, Ethan told her they should just “get it over with.” Well, it sounds like this could see another acrimonious scene between the Welcome To Plathville parents and Ethan and Olivia. Certainly, this episode promises some fireworks and some emotional outcomes.