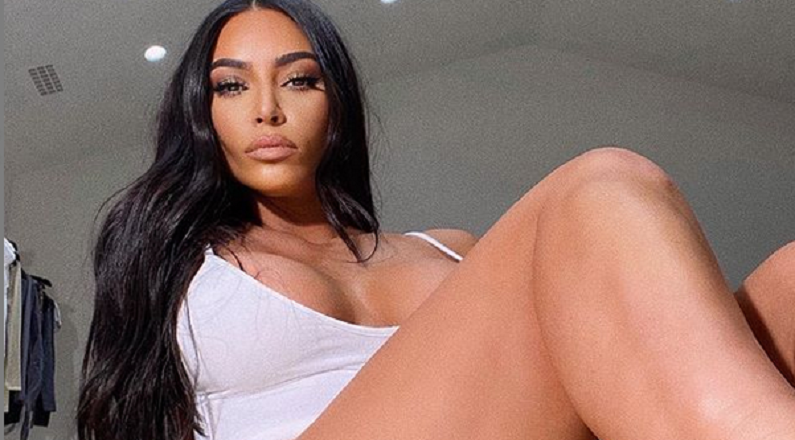 Fake Kim Kardashian news alert? Fans seem to think so. Kim Kardashian and Kanye West split and divorce rumors swirled all day. Less than two hours ago, E! News reported the rumors were no longer rumors. They were now true. Still, fans argue this is all fake news.

Not legally divorced just yet.

Now, if you read the details of the news… Kim Kardashian has NOT filed for divorce legally. A source close to the couple has said the marriage is over. The two do not live together. And, they know the marriage is done. But, Kim is not sure if filing for a divorce is the best option.

Currently, the stars weigh their choices. They want whatever is best for their four children. And, a legal divorce might not be the answer.

Fake News: Is this a break?

Some Kardashian fans are arguing this sounds more like a break. If they are not living together they are separated. But, the marriage is not over until there is a divorce. Likewise, Kim cannot claim a divorce if she does not legally file for one. Now, it is some of these finer details that has fans arguing on what is and is not true.

Could the divorce part be fake news?

Fake news. That is what fans are screaming in fan groups on Facebook. In the comments on Instagram. And, in tweets on Twitter. Fans argue Kim and Kanye have not mentioned the divorce on their own accounts. So, how could this news be 100 percent true.

It is worth mentioning Kim does a lot of business on her Instagram. Likewise, Kanye did not make too many appearances on her profile prior to this news coming out. Fans have argued he was hurting her image. So, it is possible Kim and Kanye just don’t want this negativity on their accounts. It, however, will likely find its way to the comments of their most recent posts anyway.

Until the news comes straight from Kim or Kanye, some fans will continue to scream fake news. The source close to the family, however, insists this relationship is over.